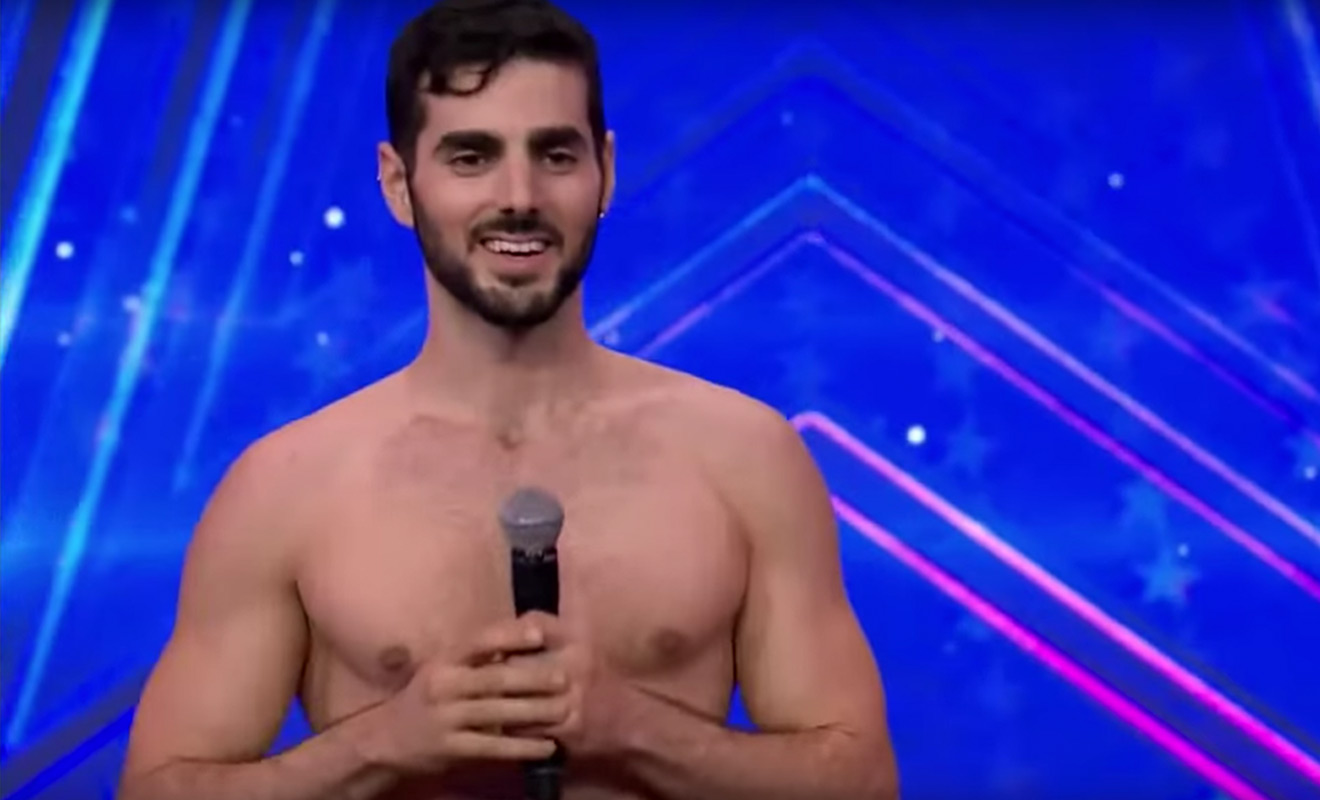 Performing to “Iris” by The Goo Goo Dolls, a man pole dancing in stilettos is not something you’d expect to see on TV in a Middle Eastern country. Israel however, is one of the most tolerant countries in the Middle East, evident by the judges reaction.

“You just flew there like a bird. You’re like, I saw, a man, a child who is fulfilling his dream and doesn’t give a fuck about what other people are saying and who doesn’t care about what society thinks. And to get to that place where you’re complacent with yourself.

“Beyond that you are an artisan. You’re like a swan. You’re so beautiful from the inside and outside and elegant that I don’t see in the most feminine woman and in the most manly man.

The next judge broke down in tears before she hit the show’s Golden Buzzer: “What I most admired and I know how hard it is how hard it is when you’re doing what you love and been criticised for it on the most difficult level there is. And how difficult it is to keep doing it despite what people say and this touched me madly.”

Enjoy the clip below: