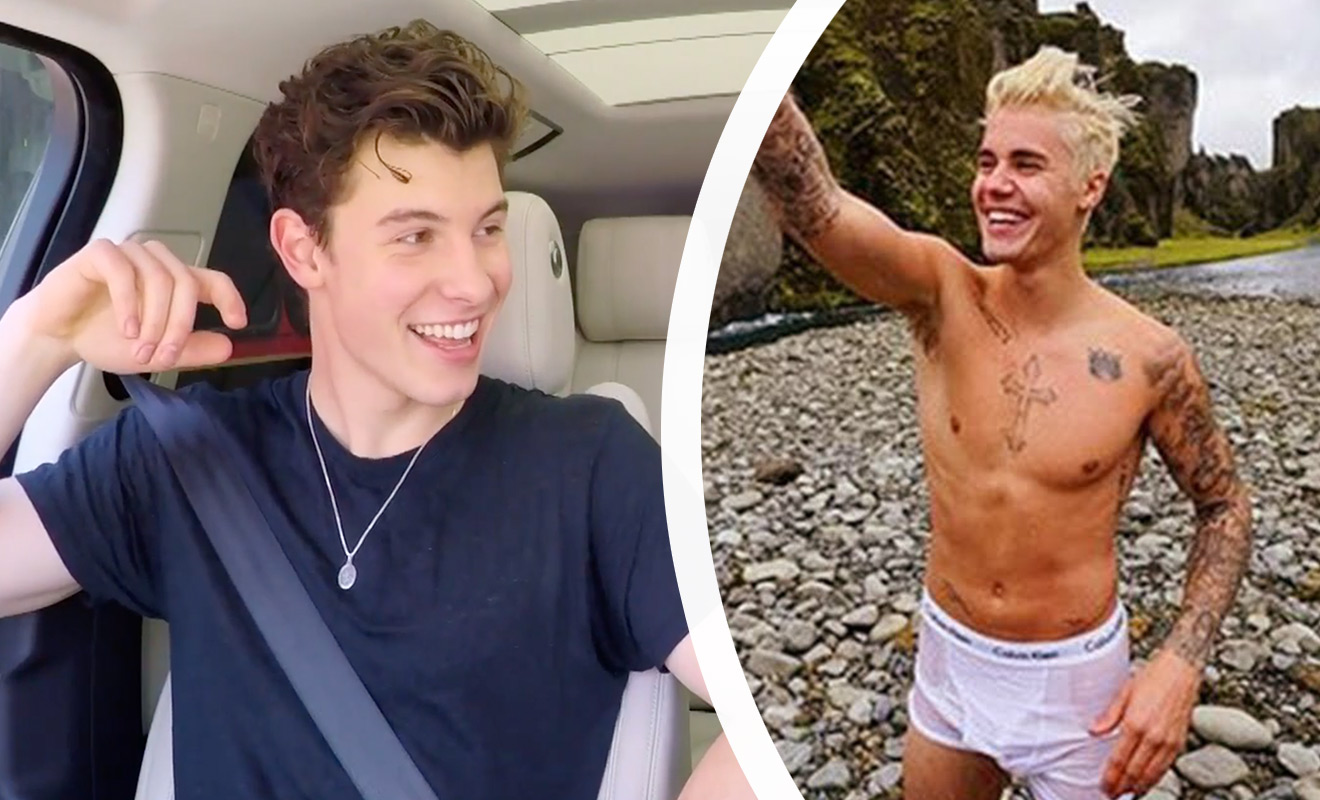 The music worlds nicest pop star and straight mate, Shawn Mendes is joining James Corden’s The Late Late Show for the week, and they kicked things off with a Carpool Karaoke session.

“How much would you pay for Justin Bieber’s underpants?”

“I want to know what he did [in them],” Shawn said further explaining that he’d prefer “the pair of underpants he played hockey in… otherwise, they’re just pointless to me.

Here’s hoping Justin joins in the fun and sends Shawn a pair for the fun of it!

Watch the short clip we found online below: