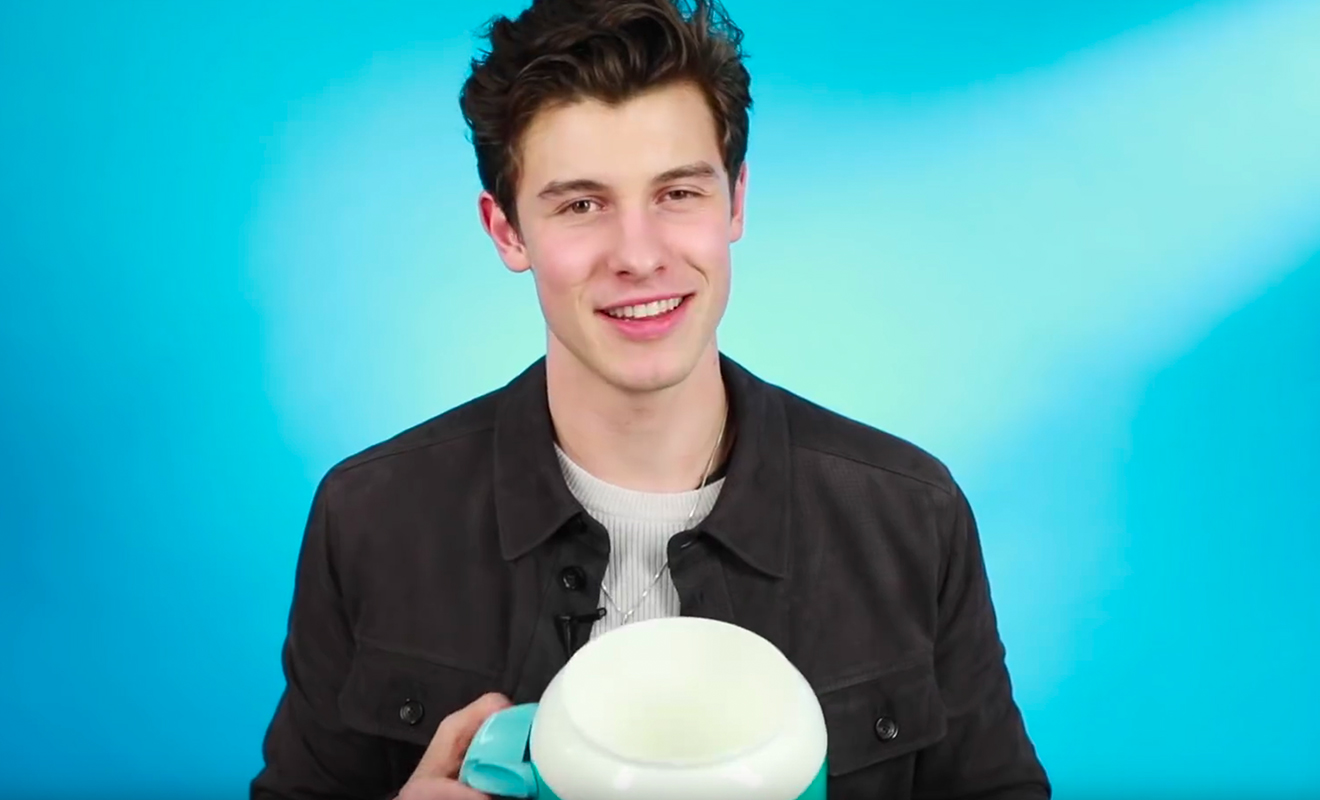 Straight mate Shawn Mendes recently teamed up with BuzzFeed Celeb to read some of the explicit and oddly bizarre Tweets directed towards the Canadian singer.

Some of the Tees include:

“I would let Shawn Mendes father every single egg in my nonexistent uterus.”

“Do you think if I asked nicely that Shawn Mendes would choke me.”

“I would let Shawn Mendes tea…” too shocked by what was written, Mendes refused to read the rest of the Thirst Tweet. “Nope, not reading that… there is a line and she crossed it.”