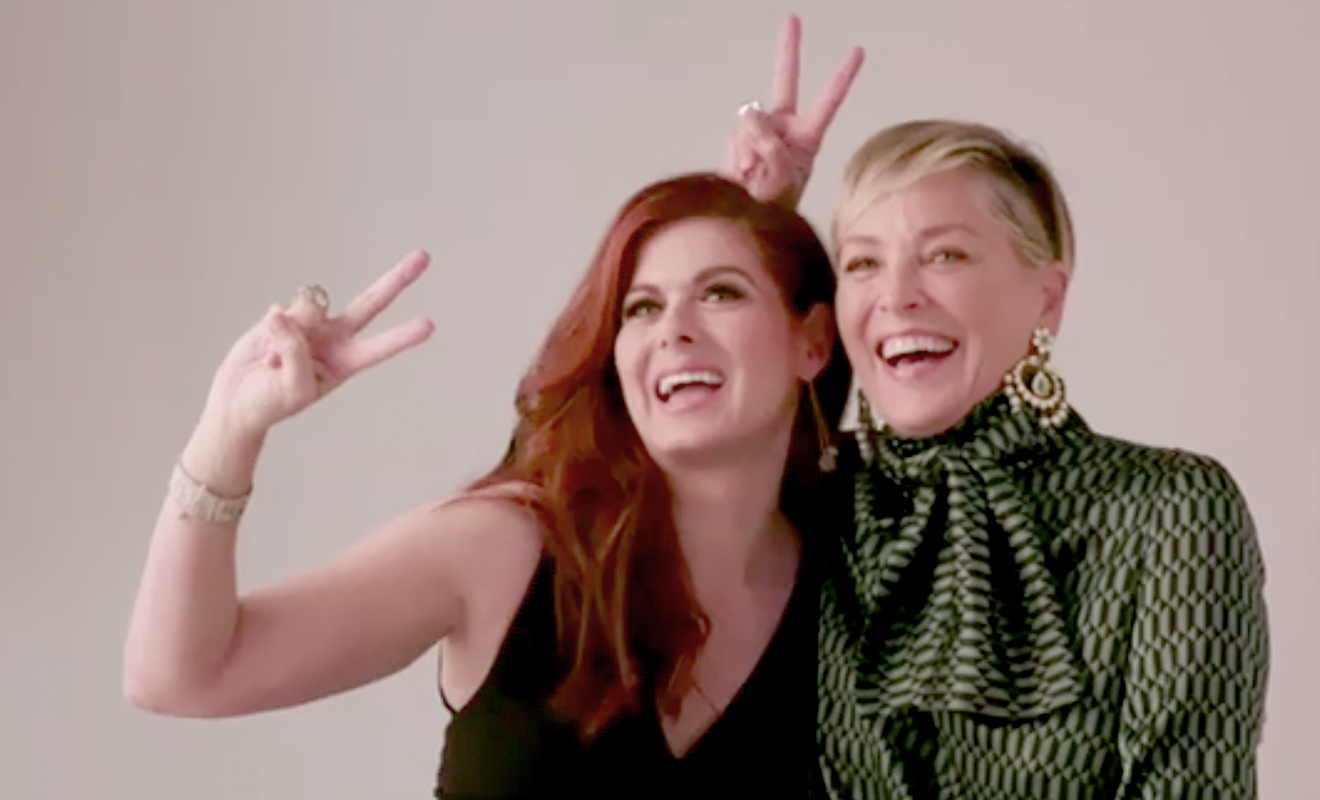 In the latest episode of Variety Studio’s Actors On Actors series, Sharon Stone and Debra Messing sit down to talk about each other’s work, starting with Messing’s role as Grace Adler on Will And Grace and how influential the show has been on modern culture.

“And I said, of course, ‘Are you coming out? If you’re coming out, you should tell me first. You should talk to me first,'” Stone continues. “And he said, ‘Mom. I don’t know. It doesn’t matter. And anyway, that’s a war that’s already been fought.'”

“Mic drop, boom!” Messing responds. “That’s your son. He’s learned that from you.”

“And you,” Stone replied.

Watch the moving episode below: