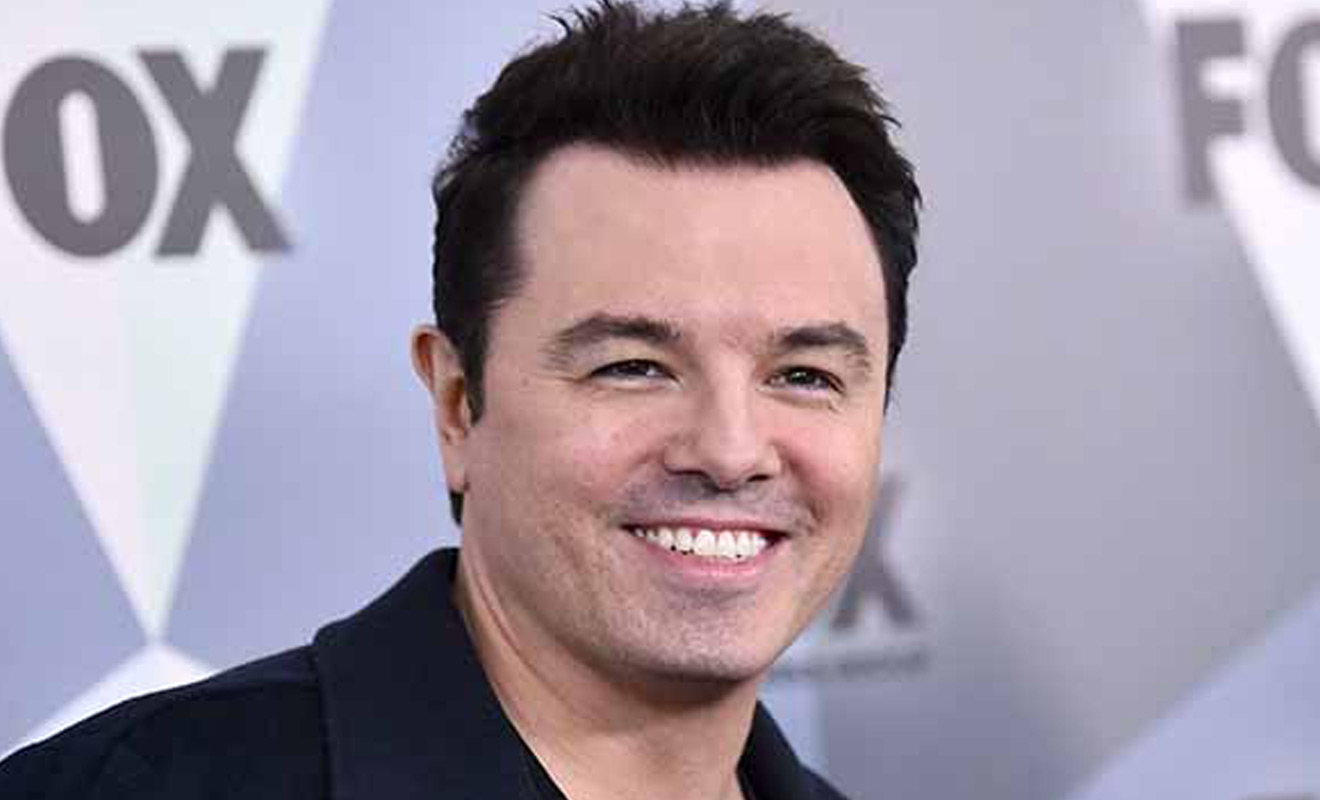 ‘It’s a shorter walk than we think, particularly today, from “I won’t bake them a cake because they’re gay” to “I won’t seat him here because he’s black,”‘

On Monday the U.S. Supreme Court ruled in favour of the Christian baker who refused to make a wedding cake for a gay couple, citing First Amendment violation from the Colorado Civil Rights Commission’s original ruling that ordered the baker to “cease and desist from discriminating against same-sex couples by refusing to sell them wedding cakes or any product [they] would sell to heterosexual couples.”

Other celebrities have started to speak out against the ruling. Including actor and gay rights activist George Takei also took to Twitter expressing his concerns about the link between racial and sexual discrimination.

If a shopkeeper refuses me service because his religion told him Asians are evil, we wouldn’t even be having this case or discussion. My sexuality is as deep a part of me as my race, and yet it may be singled out as cause to deny me service, while our justices wring their hands.

As the sole owner of @littlepinerestaurant I have to announce that my religious beliefs prevent me from serving bigoted, intolerant homophobes. Luckily there’s @chickfila for all of your homophobic needs. pic.twitter.com/HphTsfzmOv