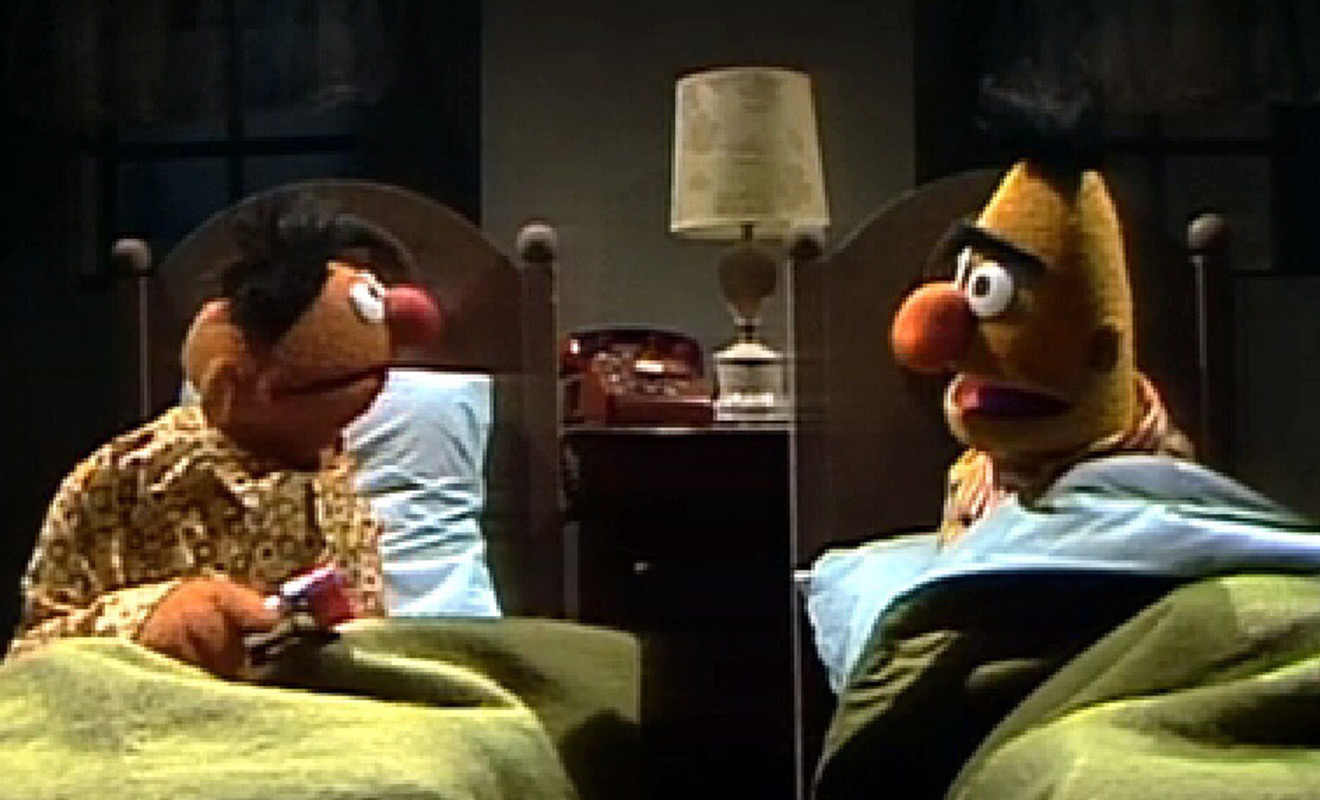 After heated debate and social media outrage, former Sesame Street writer, Mark Saltzman has spoken out saying that in his interview with LGBT website Queerty that he had not meant to imply that Ernie and Bert were gay.

In the original interview, Saltzman said that Ernie and Bert were a “loving couple” and he based their relationship on his own.

Speaking with The New York Times, Saltzman explained the misinterpretation.

“As a writer, you just bring what you know into your work,” he told the paper. “Somehow, in the uproar, that turned into Bert and Ernie being gay.”

When polled, DNA readers were in strong favour of Ernie and Bert being gay characters.