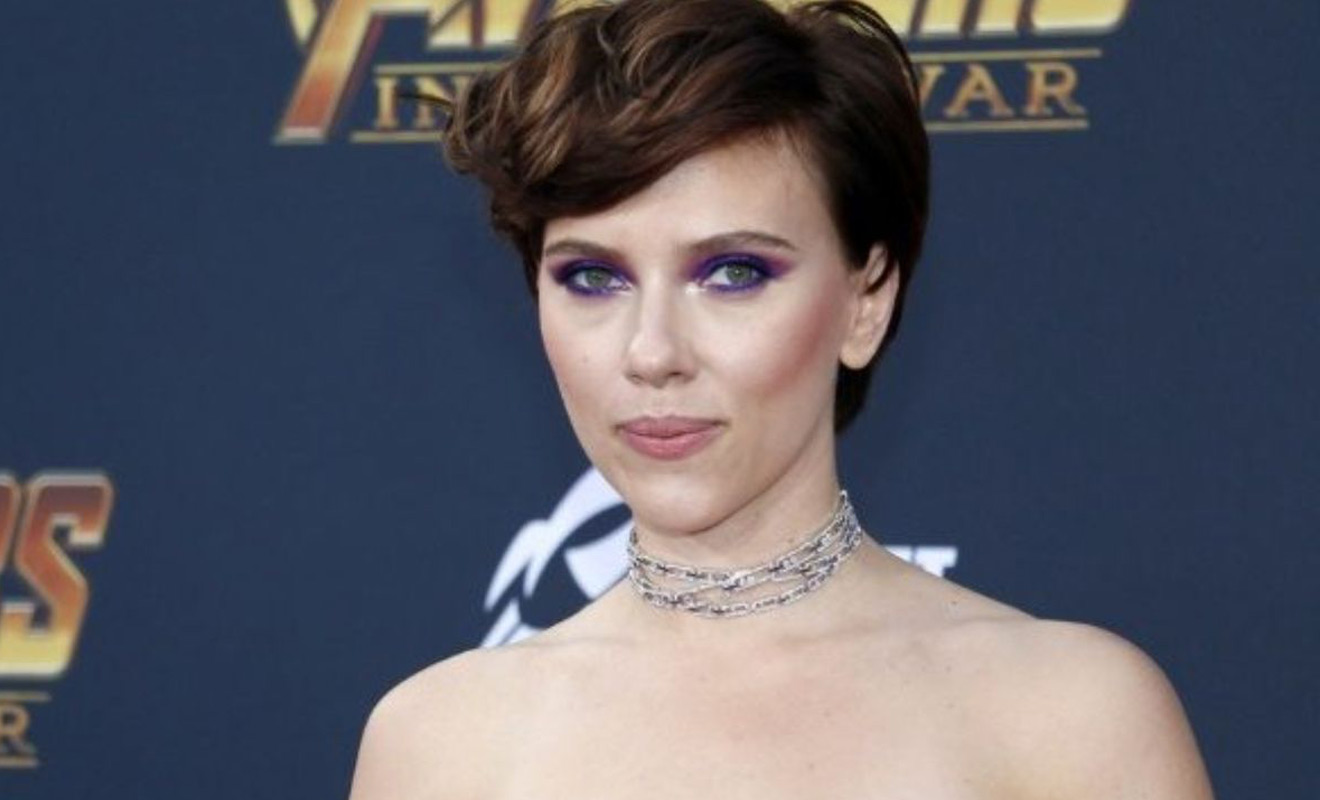 Scarlett Johansson has dropped out of an upcoming movie role in which she was going to play a transgender man following a backlash from the LGBT community.

The criticism of Johansson is that she is a cisgender actress who was hired to play a transgender role.

“I’ve learned a lot from the community since making my first statement,” Johansson told Out Magazine.

“While I would have loved the opportunity to bring Dante’s story and transition to life, I understand why many feel he should be portrayed by a transgender person.”

“I am thankful that this casting debate… has sparked a larger conversation about diversity and representation in film,” she added.