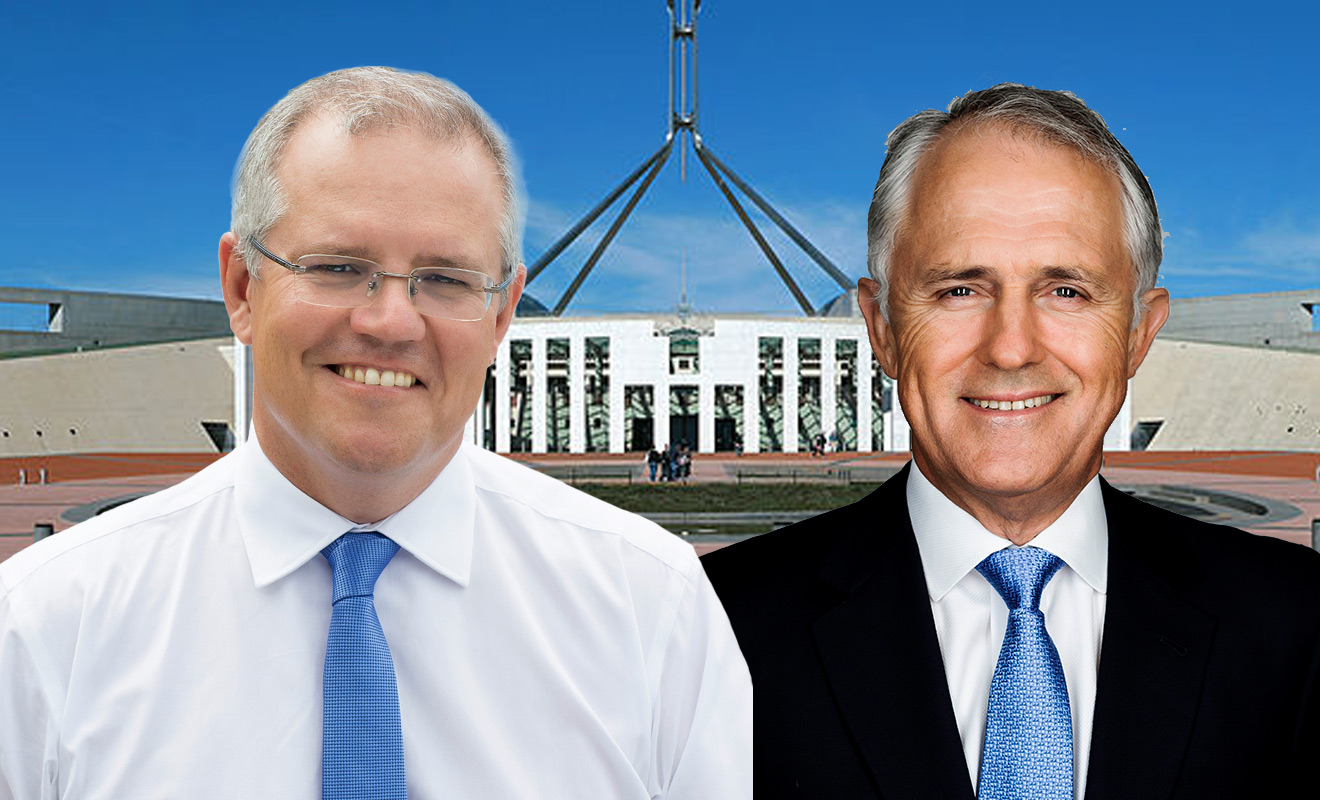 When Malcolm Turnbull became the 29th Prime Minister of Australia in September 2015, there was widespread relief across the country, including among the LGBTIQ community. Turnbull said: “These are the most exciting times to be alive.” Many wanted to believe him. Turnbull appeared to be the most gay-friendly Prime Minister Australia had ever had, lifting the cloud of his predecessor, the extremely homophobic Tony Abbott.

He entered parliament in 2004, winning the inner-city Sydney seat of Wentworth, which includes what is thought to be Australia’s most concentrated LGBTIQ population.

He had spoken consistently of his support for marriage equality, and was urged to allow a conscience vote in parliament where legislative matters had always been decided. Prime Minister John Howard had, after all, used parliament to amend the Marriage Act 10 years previously, stipulating that a marriage should be between a “man and a woman”.

Despite this, conservative elements within the ruling Liberal/National Parties insisting that the matter be put to a plebiscite. Any notion that Turnbull was a genuine “straight mate” evaporated quickly as he caved in to his party’s far-right-wingers. He acquiesced to a bizarre proposal from Peter Dutton, then-Minister for Border Protection, to hold a postal vote on the issue.

In doing so, Turnbull inflicted a glorified public opinion poll on the LGBT community in the form of a postal survey when there had already been years of polling showing a substantial majority of Australians supported gay marriage.

His assurances that the debate would be “respectful” were laughable. Having known years of anti-gay hate speech since our teens, not to mention physical abuse, there was no reason to believe that many in the “No” campaign had any intention of bringing respect to the debate. Rather, emboldened by the legitimacy of the postal survey, the bigots increased their hate speech.

Sure enough, the onslaught was relentless. Every day, discussions of same-sex issues appeared across all media. There was no escaping it and much of it was nasty. In the end, a resounding majority of almost 62 per cent supported the “Yes” case for marriage equality, but the toll on LGBTIQ people was unacceptable.

On 7 December 2017, same-sex marriage was legalised by parliament, which was exactly where the decision should have been taken in the first place without the need to waste $122 million of tax payers’ money on the postal vote.

There were scenes of great celebration in parliament that day.

But one aspect of the day was galling to many in the LGBTIQ community: watching Malcolm Turnbull claiming credit for the outcome. He seemed to have no sense of the unnecessary pain he had inflicted on so many people.

As Tom Ballard noted on Tonightly: “Malcolm Turnbull is so good at back flips, especially for someone who doesn’t have a spine.”

The Sydney Morning Herald: “The signature legislation of Turnbull’s time was same-sex marriage, but there is not a skerrick of evidence he was either the architect or prime mover of it… he did, true, wander almost by mistake to get it done. But that’s it. His name is not on the bottom right hand corner of that achievement.”

On 24 August, having seriously compromised three times in as many days on his other so-called signature policy, energy, Turnbull lost his much treasured Prime Ministership.

His legacy? One can’t help wondering if he stood for anything.

And where did – and does – the new Prime Minister, Scott Morrison, stand on important gay issues?

Interviewed on television during the marriage equality campaign, then-Treasurer Morrison said: “I think it is important that we have given Australians an opportunity to have their say. It is okay to say ‘no’. It is okay to say ‘yes’, but make sure you have your say.”

Mr Morrison missed the bigger point: Yes, it was okay to vote ‘yes’ or ‘no’ on same-sex marriage, but the place to do that was in the parliament. For better or worse, that’s why the Australian people elect politicians. If they get it wrong, the Australian people will have their say at the following election.

Morrison has since misstepped with his “gender whisperers” comment on support services for trans kids. The LGBTIQ electorate watches on with interest.

Do you have an opinion piece you’d like to submit to DNA for publication? Send your 500 words or less to features@DNAmagazine.com.au.