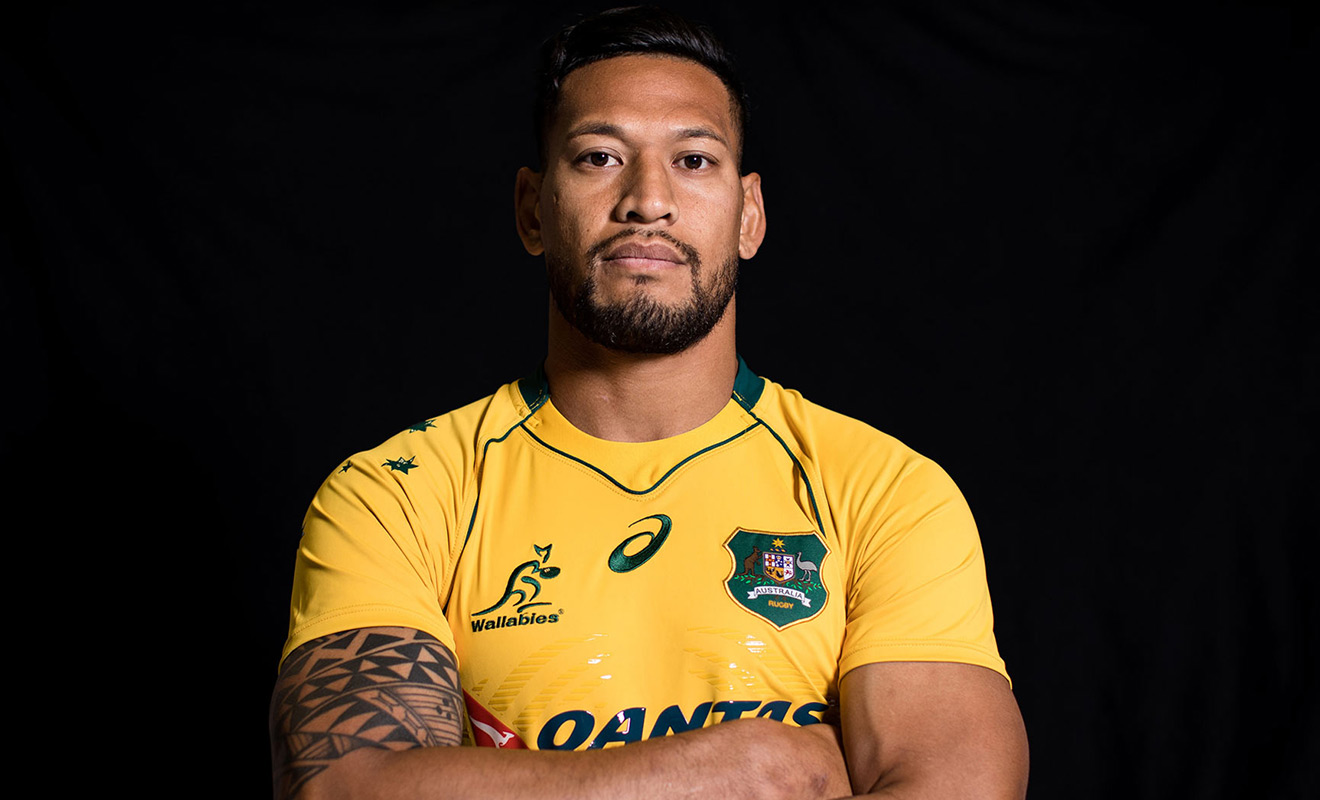 “Consider it all joy when you encounter various kinds because testing of your faith produces endurance… so that you may be lacking in nothing.

When questioned by @mike_sephton “what was gods [sic] plan for gay people??” Folau responded, “HELL.. Unless they repent of their sins and turn to God.”

A spokesperson for Qantas has told foxsports.com.au that “as a sponsor of Rugby Australia, we’re supportive of their approach towards tolerance and inclusion, which aligns with our own. “We’ve made it clear to Rugby Australia that we find the comments very disappointing.”

“Rugby supports all forms of inclusion, whether its sexuality, race, or gender, which is set out in our Inclusion Policy (2014).”