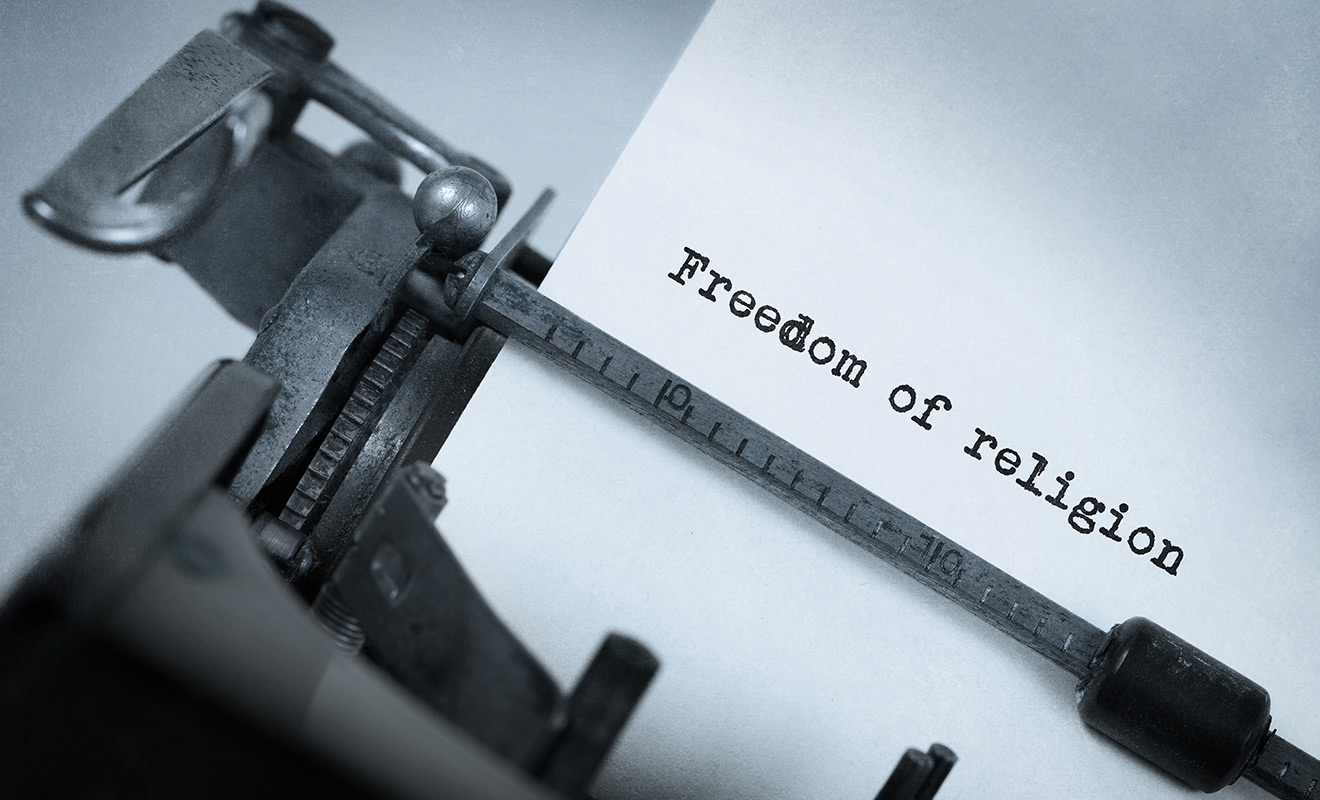 The Australian federal government is expected to receive a report into religious freedoms as commissioned by the Turnbull government after the country achieved same-sex marriage last year.

A panel of experts, led by former attorney-general Philip Ruddock, ere tasked to examine whether Australian law adequately protects the human right to freedom of religion, and received tens of thousands of public submissions from faith groups, secular organisations, legal experts and members of the public on the issue.

Under Australian law, it is currently illegal to discriminate against people on the basis of their race, age, disability, or gender or sexual identity in various public spaces, mostly in the areas of employment and education.

Religious organisations and schools want the law changed to pretect them from anti-discrimination laws if they refuse service, employment and education over issues that conflict with their faith.

It is expected the report findings will suggest an expansion of anti-discrimination laws to protect religious beliefs after many of the Turnbull government members tried to pass amendments to the same-sex marriage bill to give more “protections” for religious groups.

The prime minister’s office has confirmed the report would not be made public today.