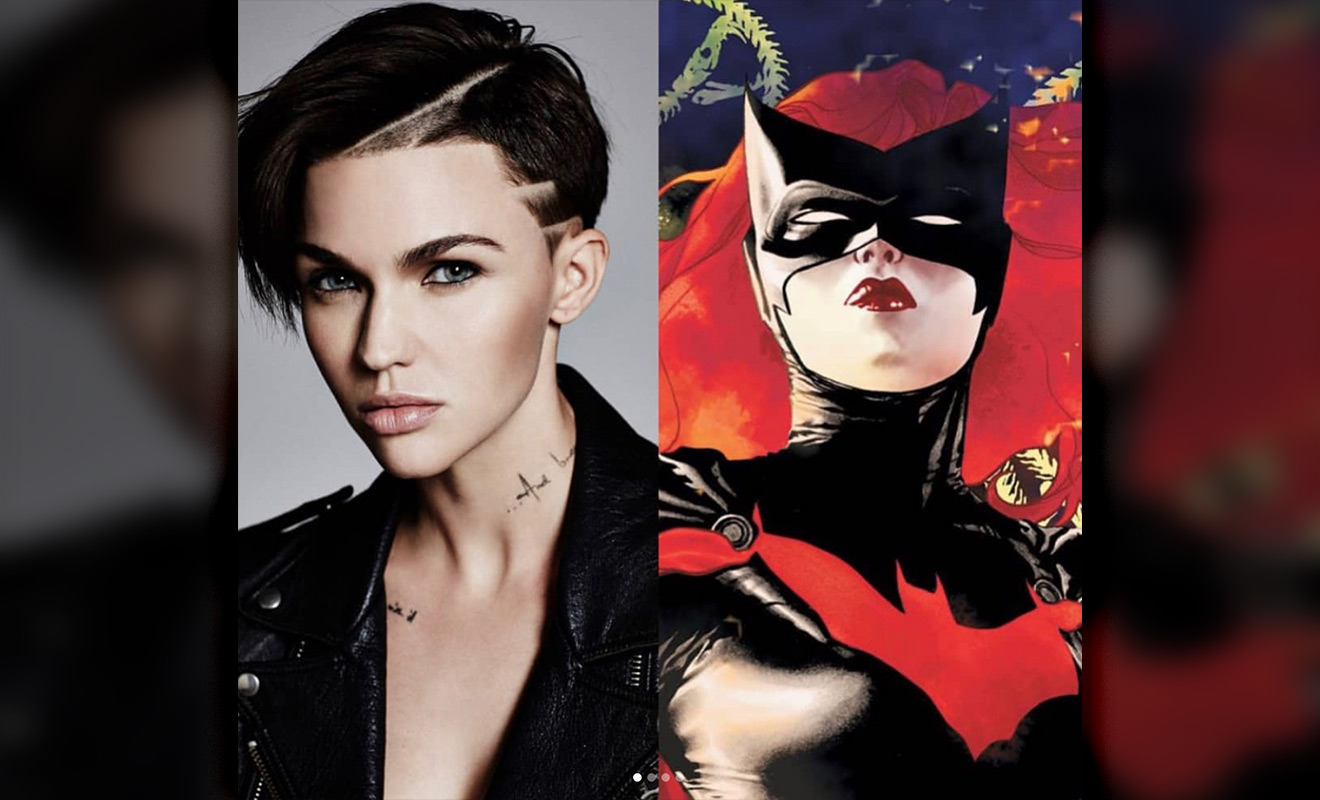 Australian actress Ruby Rose has deleted her Twitter account following the backlash over the announcement that she will play the first lead lesbian superhero on TV in the upcoming Batwoman series.

In her final tweet before closing down her Twitter account, Rose explained that people where were saying she can’t play a lesbian character because she is not a lesbian. Rose, however, has identified as a lesbian from a young age.

#NB A simple check of the Wiki page for Rose under the ‘Personal Life’ section would have clarified that she identifies as a lesbian.

“Where on earth did ‘Ruby is not a lesbian, therefore, she can’t be Batwoman’ come from — has to be the funniest most ridiculous thing I’ve ever read. I came out at 12? And have for the past 5 years had to deal with ‘she’s too gay’ how do y’all flip it like that? I didn’t change,” she wrote.

The Bat is out of the bag and I am beyond thrilled and honored. I’m also an emotional wreck.. because this is a childhood dream. This is something I would have died to have seen on TV when I was a young member of the LGBT community who never felt represented on tv and felt alone and different. Thank you everyone. Thank you god.