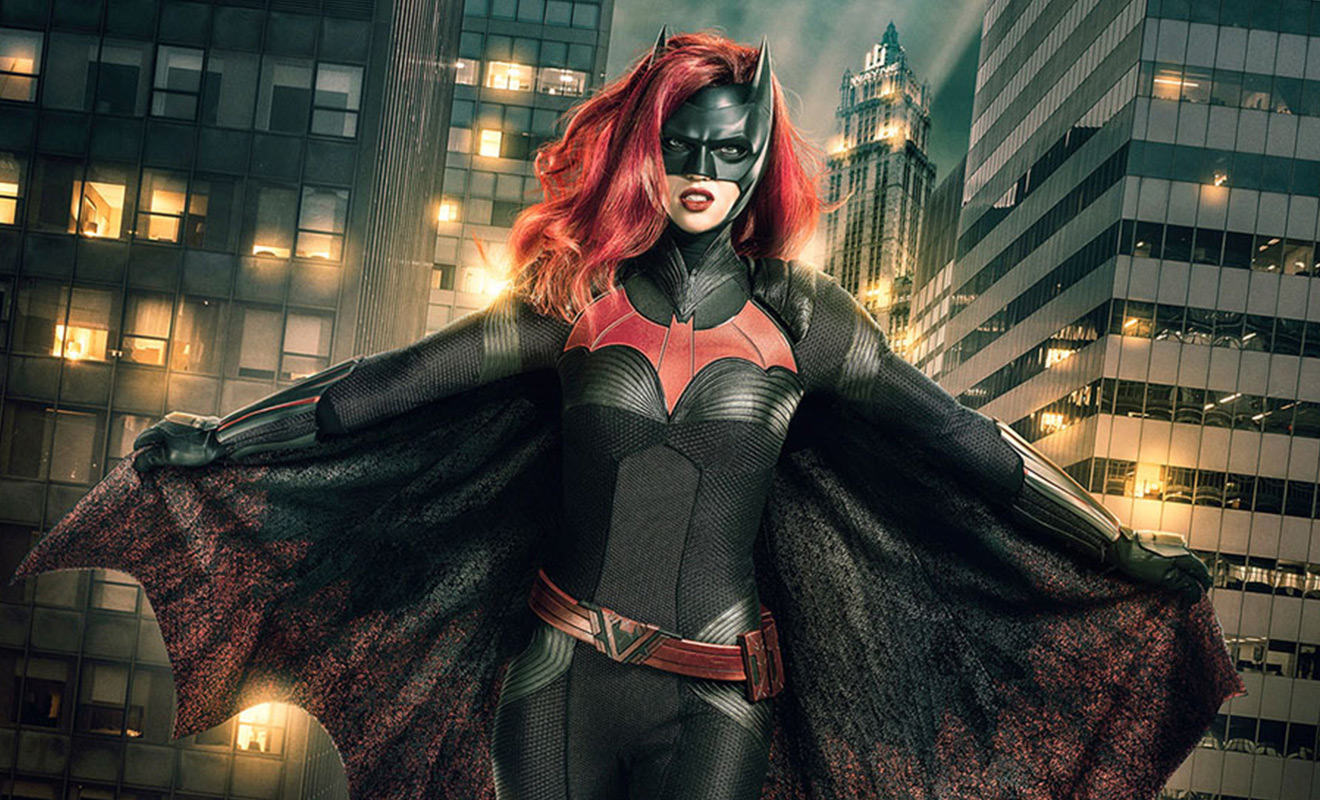 Despite the controversy that previously surrounded Aussie actor Ruby Rose not being lesbian enough to play a lesbian character Kate Kane aka Batwoman in the upcoming Batwoman TV series for DC, a first look at her superhero costume has been revealed online.

Fans will see Rose is action in the CW’s Arrowverse annual crossover episode on 9 December which will consist of the of the shows Arrow, The Flash, Supergirl, and Legends of Tomorrow.

What do you think of the costume?