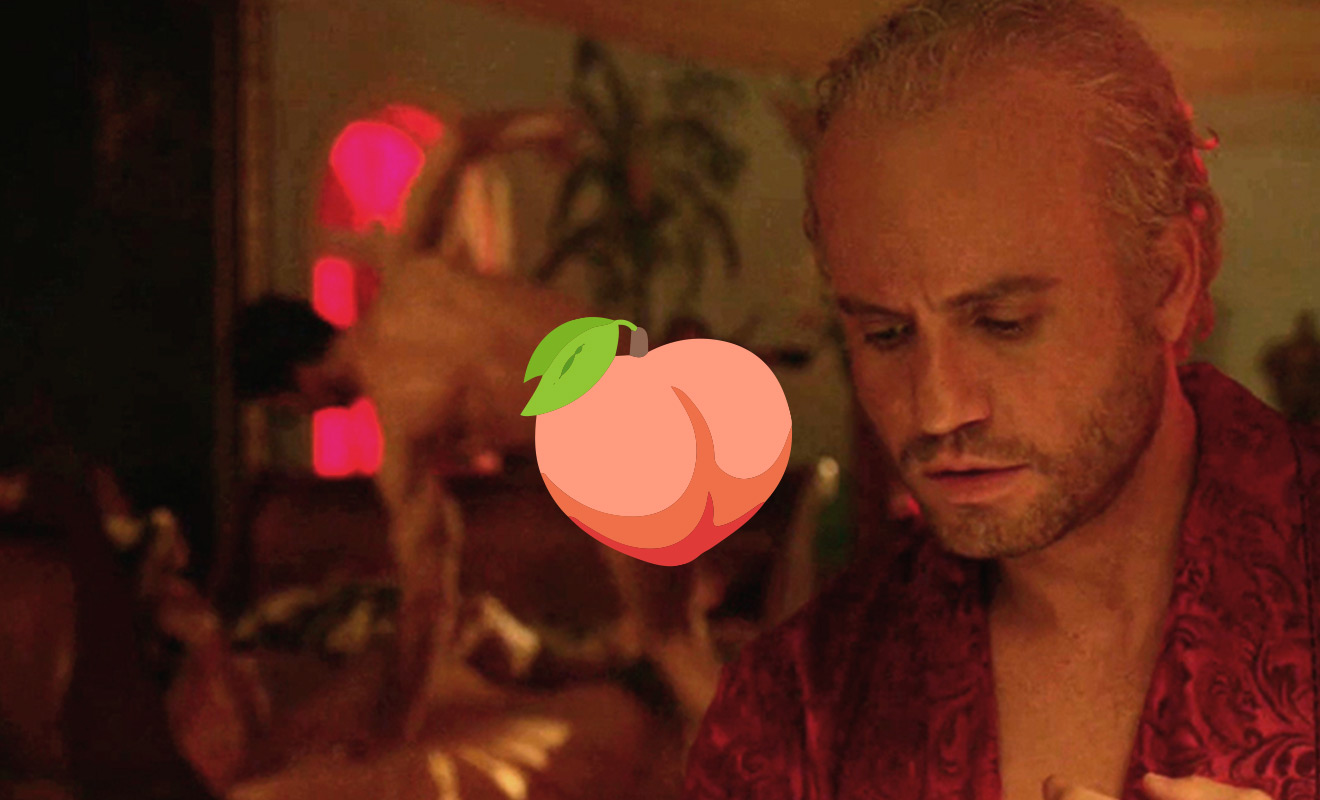 As promised during an interview on The Ellen Show earlier this year, Puerto Rican hunk Ricky Martin has bared his ‘tush’ during a scene in The Assassination of Gianni Versace: American Crime Story.

Ricky isn’t the first actor to bare his bum on the show, pictures of Darren Criss baring his on the show surfaced online just over a week ago.