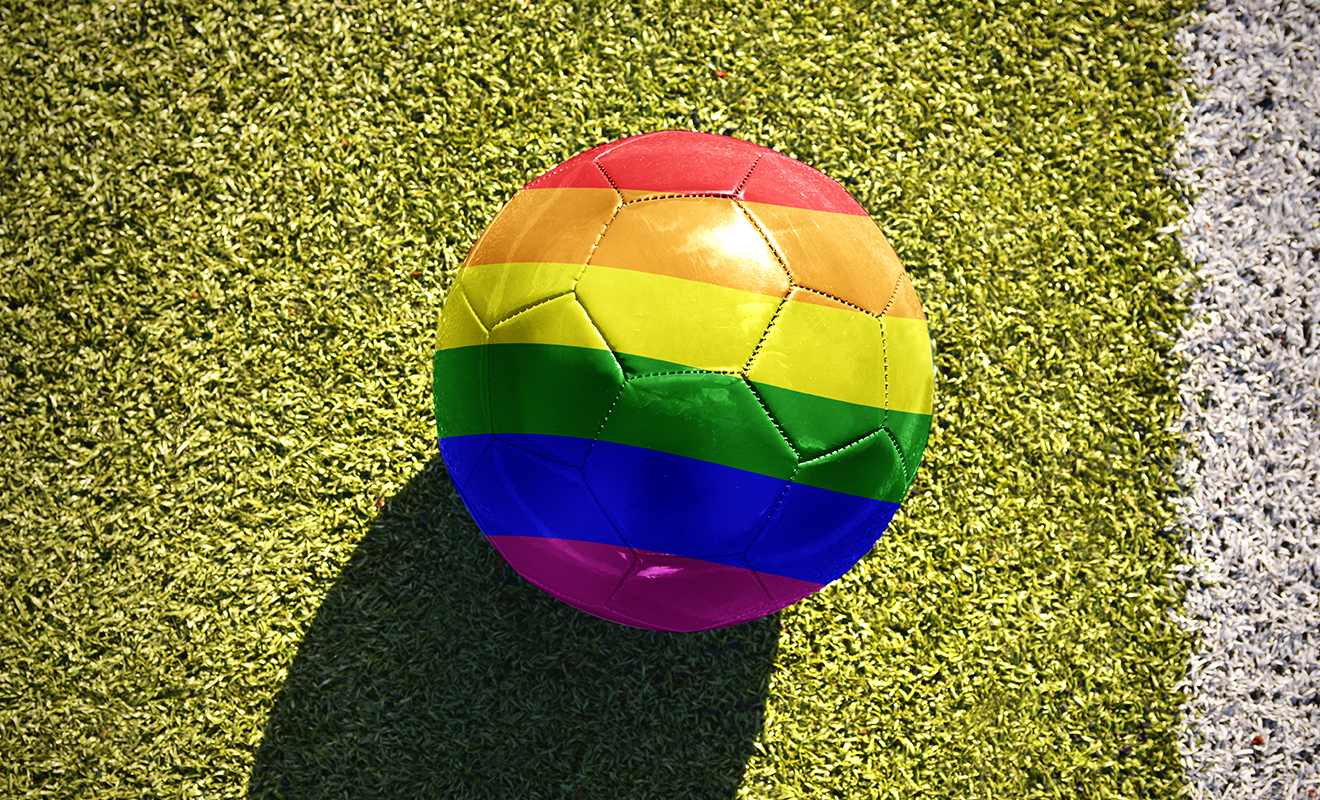 A study by Monash University in Melbourne, Australia, has found that young athletes who use anti-gay language in sport do not necessarily mean to express homophobia.

The study into understanding homophobia in sport, conducted by lead researcher Erik Denison, examined 329 surveys looking into the attitudes toward gay athletes of rugby players aged 16 to 20.

The research found that terms like “fags” or “poofs” used during sport doesn’t nessesarily reflect a hatred of gay people.

According to gay sports website Outsports, the study is a hopeful one for gay athletes, showing that youth who use these words in sports don’t actually reject gay teammates, and they are not trying to express homophobia with their language.

77% of those asked said they would be comfortable with a gay teammate.
83% believe a gay player would feel welcome on the team.
87% believe diversity makes a team stronger.

“This language is likely self-perpetuating,” Denison wrote, “with boys picking up the norm around this language from a young age. Equally, unlike with racist language, where their victim is visible, the lack of openly gay players in male sport means it’s impossible to see the harm of homophobic language.”