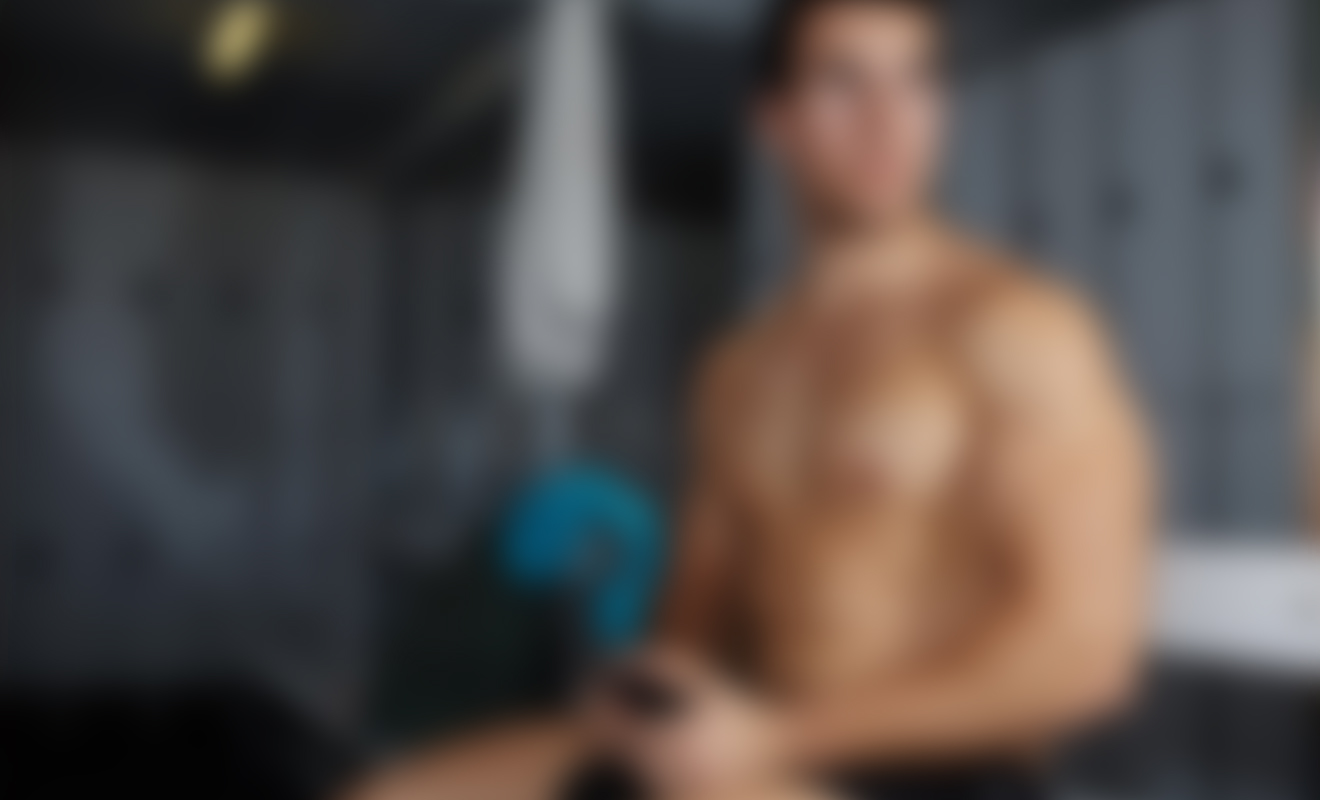 A US school in North Dakota is embroiled in controversy after complaints of a male “rape game” that involved the sodomy and sexual assault of students were ignored by school officials.

A law firm hired by the school’s board to look into the allegations, reported that an undisclosed number of male students contributed to a culture that allowed the illegal misconduct including sexual assaults for several years.

“Hazing and sexual misconduct took place in locker rooms, on field trips and during physical education class and musical rehearsals.

“Descriptions of this so-called “game” vary, but involve turning off the lights, typically in a locker room, running around and trying to stick fingers up others’ butts or poking them in the butt through clothes with fingers or objects.

“Others described the “rape game” as sexual assault, sodomy or sexual harassment. The report says “there is not a consistent understanding of what the ‘rape game’ is, what behaviour occurred or even what behaviour has been reported.” But variations of the “rape game” have been occurring at the school since the 2015-2016 school year.”

The school’s superintendent, principal and athletic director are leaving the school on their own accord in the wake of the report.