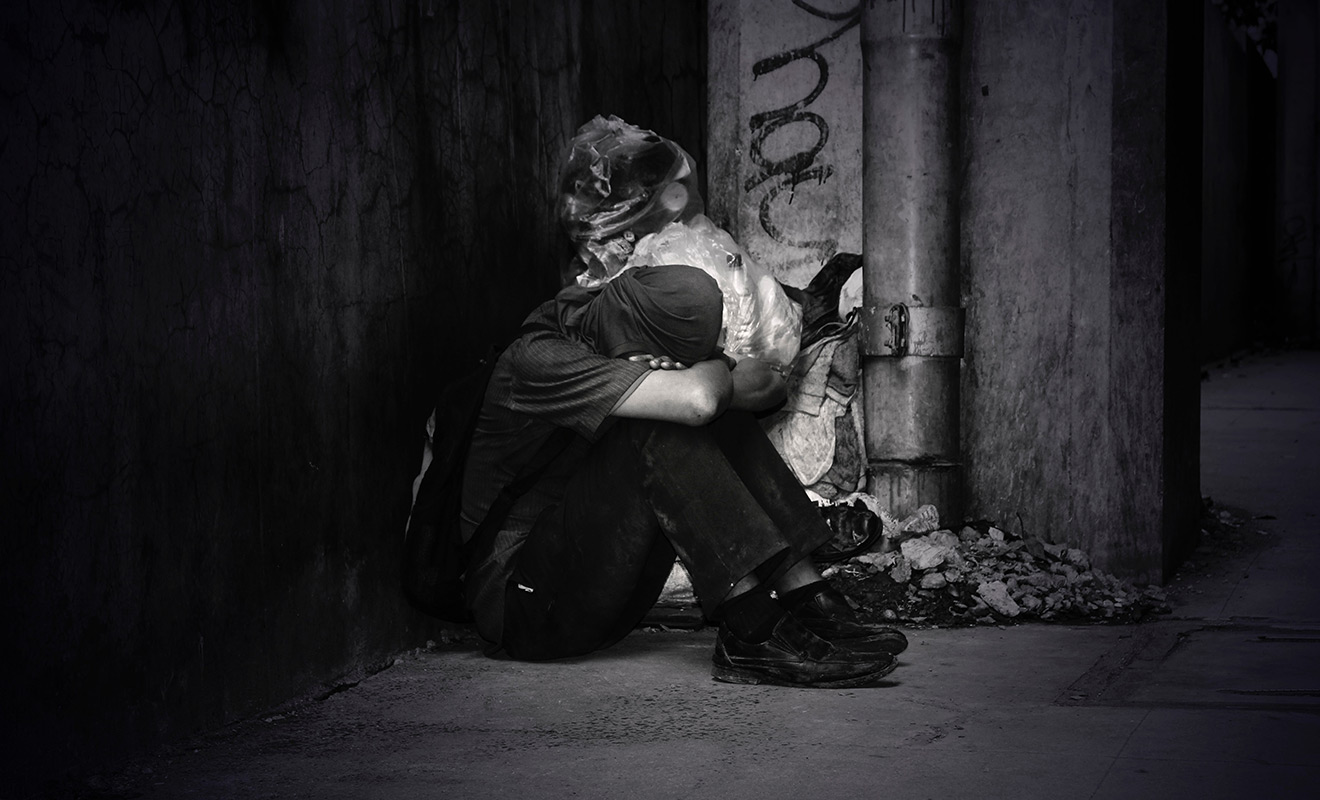 An in-depth look at the housing affordability crisis in London has shown that the crisis reached a point where some homeless men are sleeping in 24-hour gay saunas for shelter.

Buzzfeed News reports that the housing crisis has become so extreme that men are resorting to sleeping there to avoid being on the street. And the scale of the problem is so great that some saunas are having to change their admission policies, fearful of contravening licensing laws.

The report is the third instalment part of an investigation into gay men in the UK having to offer “sex for rent” and the dangers they encounter.

Statistics from 2017 estimated that 4,751 people in England regularly sleep outside overnight, up 15% on previous year. The UK government doesn’t break down their statistics to show LGBT homeless rates, however, 8% of England’s homeless are under 25-years-old.

The high rates of homelessness are attributed to the capital’s shortage of affordable rental properties and social housing.

“There are people who come with their suitcase.” Gay sauna workers told Buzzfeed.