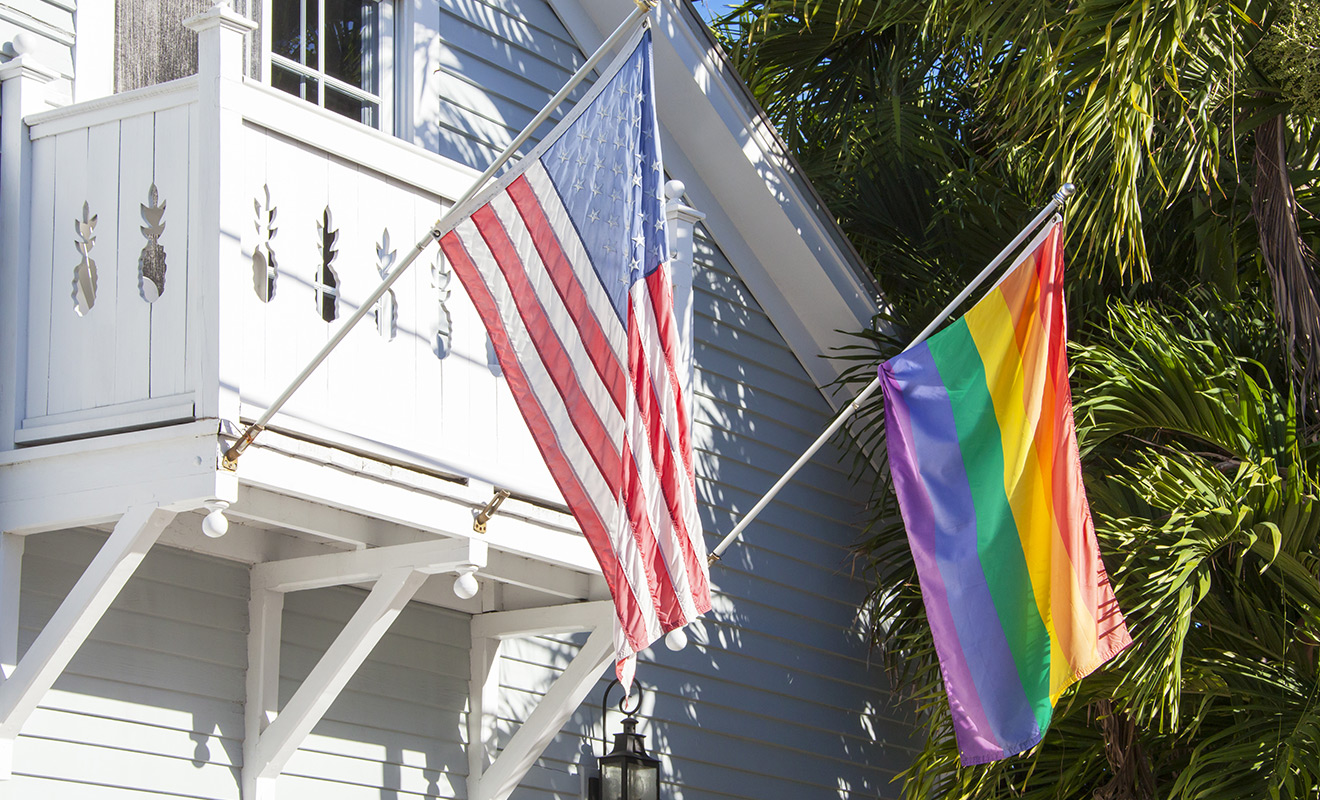 A study conducted by research consulting company Gallup has found a record number of American adults identify as lesbian, gay, bisexual or transgender.

Results from their 2017 study indicate that there was a rise of 0.4 per cent from the previous year, bringing the total estimate to 4.5 per cent, which works out to approximately 11 million people.

Gallup first started tracking LGBT identification in 2012, in its first poll only 3.5 per cent of American adults identified as LGBT.

The study also found 5.1% of women in 2017 identified as LGBT, compared with 3.9% of men, and that Black and Hispanic ethnic groups most likely to identify as LGBT, while white people remaining the lowest.

The researchers concluded that the increase was driven primarily by millennials.