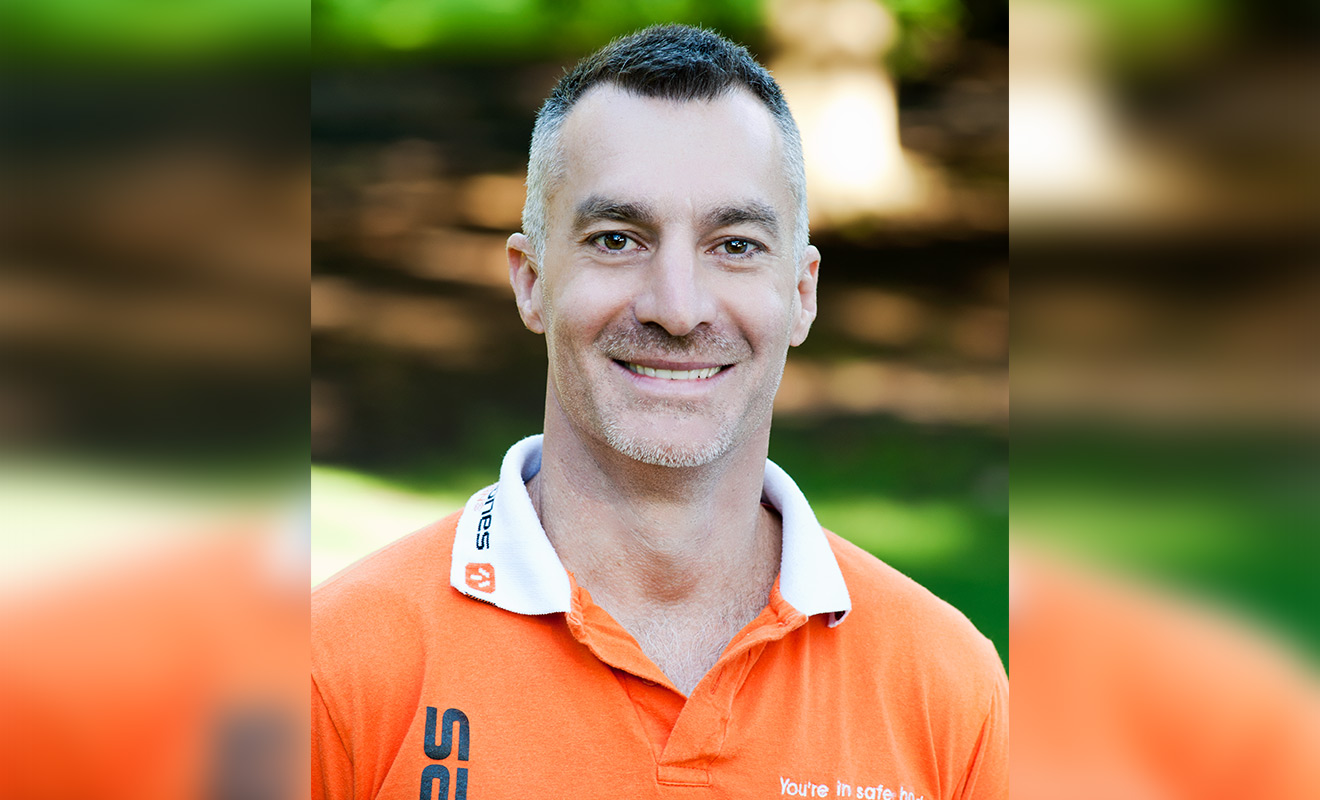 According to Beyond Blue, same-sex attracted Australians suffer up to 14 times higher rates of suicide attempts than heterosexuals. Fearing his own sexuality as a youth, David Jones, founder and CEO of David Jones Electricians, believed he had to either cure or kill himself. He explains how he raised funds for StartOut, a charity that connects mentors to teenagers of diverse sexualities and genders. As told to Munyarukumbuzi Emmanuel.

“As a teenager, I had vowed to do whatever I could do to cure my homosexuality and if I couldn’t, the solution would be to take my own life. The need to conform probably made me sleep with more women. I owe an apology to a fair few women because I realise now that I was using them to have another go.

I reached out to Lifeline asking for a cure for homosexuality and I was referred to a psychologist or sex therapist. Back in the early 1980s conversion therapy was in vogue. The psychologist took my money and didn’t really deliver. I could have done without her and, instead, benefitted from more guidance along the way, at least to see things from different perspectives. It would have been good if Lifeline had referred me to an organisation like StartOut.

Adam Dent created StartOut with a mate of his because he saw the need for kids of diverse sexualities and genders [DSG] in rural Australia to be able talk with a mentor. Fifty thousand dollars would be needed to create StartOut’s platform and, despite their best efforts, things weren’t exactly going great.

When I met with Adam, November was coming up and I said I would do a fundraising challenge that month. I embarked on a 30-push-ups-a-day challenge to raise $30,000 in donations in 30 days. I knew it was a bit of a stretch to reach my target, but by the end of November, I exceeded my target! We clocked over $30,340 in donations to build a platform, website and app through which young people in rural Australia could access mentors.

Throughout the whole process I was happily surprised. I received a huge amount of support from the straight community. It was a bit of a shock. Everyone commented on what a great cause it was to get behind. Most people knew someone who had committed suicide, and suspected or knew they were gay. This issue is touching a lot of people. It certainly got people thinking and donating money.

To raise the funds, I did 30 push-ups and posted them on Facebook, my boxer dog pulling my ears for the first few days – he got quite a following! Then people sponsored me to mention their business for $100, then in undies for $100, then shirtless for $100 and that got the ball rolling for people to give me new challenges. Among other things I was asked to do push-ups on the Harbour Bridge, wear a pink tutu, do my pre-speech in Auslan sign language, do it in French – I made a dog’s breakfast of that [laughs]. I was sponsored $1,000 for dying my hair green, and given another $1,000 for doing it in a Santa suit. I got most of my staff to do it with me on two occasions. I did 30 push-ups inside a semi-inflated hot air balloon, with a six-week old baby strapped to my chest, in a wrestler’s mankini, and between the Aboriginal and Torres Strait islander flags.

I was ready to go as far as I could reasonably go to raise funds to help those kids who might otherwise take their lives.

Other tactics I used to raise the funds included involving business networks by attending events and letting people know what I was doing. I also encouraged personal connections to donate to the cause and even advertised businesses on my personal Facebook page to get donations.
Anyone has the ability to do what I have done. It is all about knowing what your strengths are. I am a good communicator and businessman. I leveraged my business connections to reach my goals. I was ready to go as far as I could reasonably go to raise funds to help those kids who might otherwise take their lives.

I decided to keep the green hair for a few weeks. It was a great conversation starter. One guy asked me why I had green hair and I told him the whole story. He reached into his wallet and gave me $50. The green hair has also attracted some intolerance. Another man asked me how old I was, intimating that at my age I shouldn’t have green hair. That was a wake-up call that we still need to fight for acceptance of difference no matter what that difference is.

As a teenager, I would have loved to talk to somebody like me; someone who would understand and tell me that it is okay to be different. Now that the money to build the platform has been raised, I’m looking forward to receiving training on how to mentor kids and recruit more mentors (some of my friends are interested), and to see where the experience takes me.

The focus of StartOut is mentoring young people. I will try and take that a bit further and talk to parents struggling with the sexuality of their children. Most of these parents are now my age, which makes it easier for me to reach out to them. I would also like to build bridges between groups that provide similar services to the community. This might be as simple as organising a meeting between Camp Out or Twenty 10 and StartOut to discuss ways of collaborating together.

Accountability is also important for me. I raised funds for StartOut and it is important for me to show people what we achieved with their money in a transparent way. I intend to spend time doing that.”