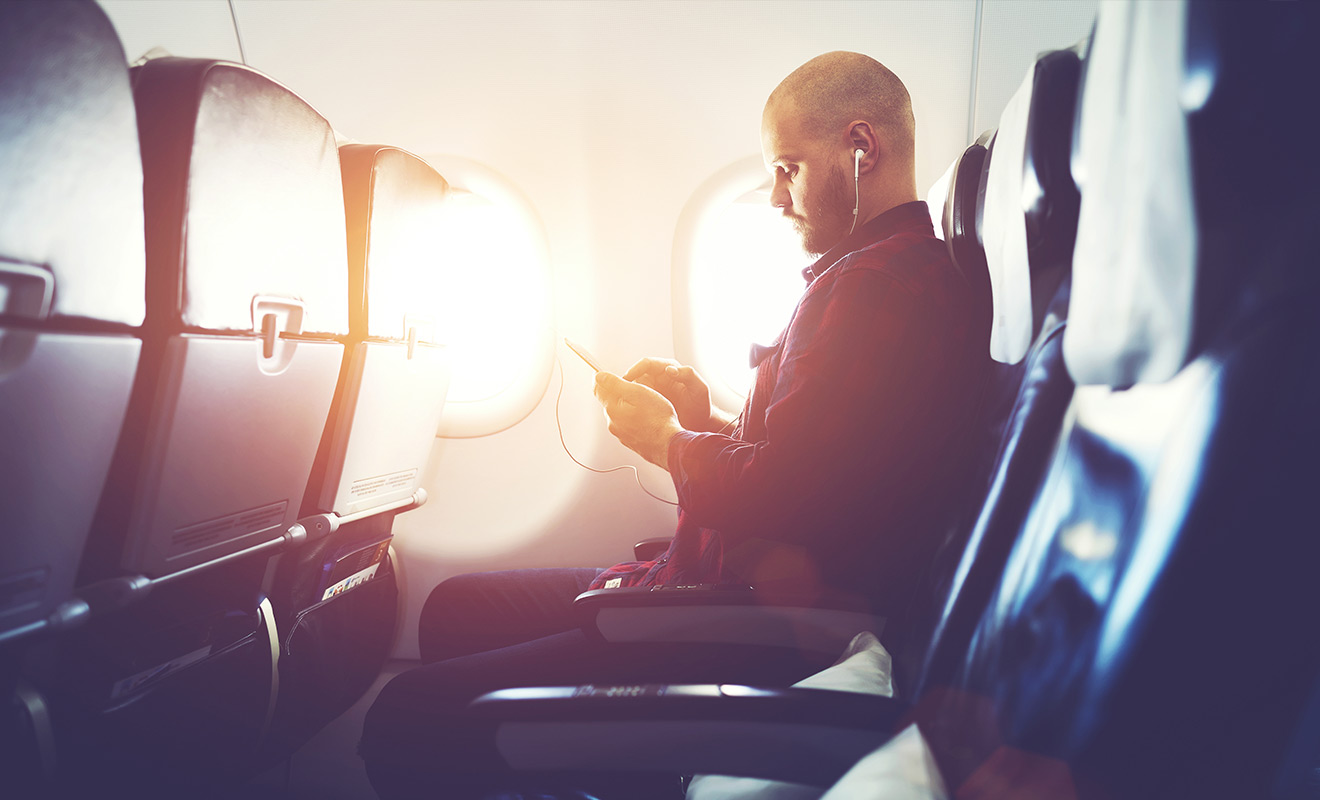 It has been revealed that the staff of Australian airline Qantas have been requested to use ‘gender appropriate’ terms when speaking to customers.

The Daily Telegraph reports a booklet sent to airline employees, ahead of the company’s Spirit of Inclusion month, advises staff to avoid ‘gender inappropriate’ terms such as ‘husband’, ‘wife’, ‘mum’ and ‘dad’ as they can ‘reinforce the idea that people are always in heterosexual relationships’.

Instead, staff are encouraged to use the phrases ‘partner’, ‘spouse’ and ‘parents’ so as not to discriminate against LGBT families.

The use of ‘guys’, ‘love’, ‘honey’ and ‘darling’, are also discouraged with the booklet stating that even though they are often used as a form of endearment they can often cause offence. It also advises staff to not use of the term chairman as it can reinforce the idea that leaders are always men and to ‘minimise manteruptions’, their term used to describe men interrupting women when they are speaking.

Created by the Diversity Council of Australia, the organisation released a statement after negative public backlash, by saying that they were “not telling people what they can and can’t say”.

“We are simply asking people to put themselves in someone else’s shoes and look at what they say from another perspective – and be open to changing what they have always thought is ‘normal’, respectful and appropriate to say”.