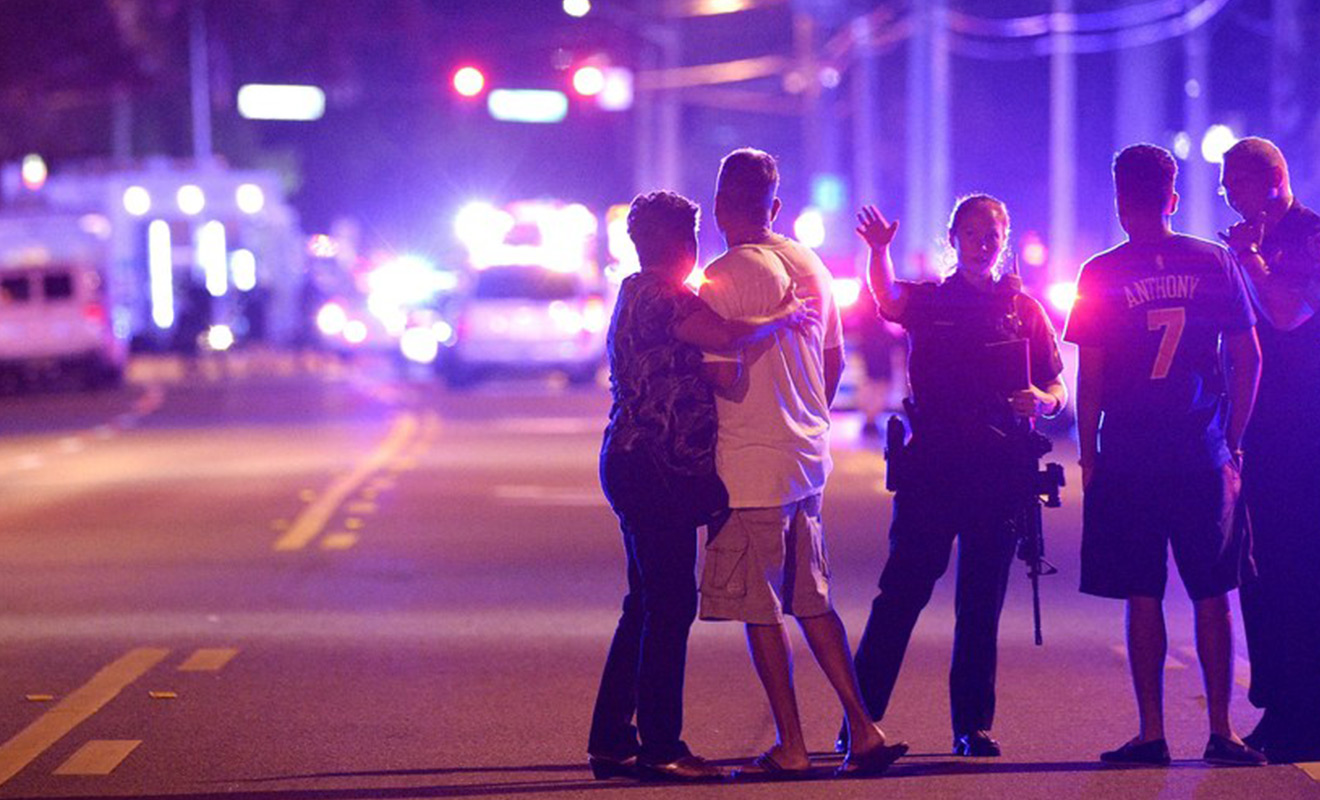 Two years ago Omar Mateen killed 49 people and injured 53 when he opened fire on innocent people at Pulse Nightclub in Orlando.

Survivors of the massacre are now suing the city and police for not doing enough to protecting them and stop the shooter.

According to court papers, Orlando police officer Adam Gruler, who worked an extra-duty shift at the nightclub that evening, “abandoned his post” at the time Mateen entered the nightclub with weapons.

Survivors also claim that the police officers did not act aggressively enough and that after the shooting ended they were “detained as though they were criminals.”

“The detainees were not permitted to use their phones, contact their loved ones, or leave. They were detained as though they were criminals, by these defendants despite there being not a shred of evidence nor any lawful basis to suspect that any of the detainees had committed a crime,” the court document reads.

More than 35 victims have signed on as plaintiffs in the lawsuit against the Orlando city and police.