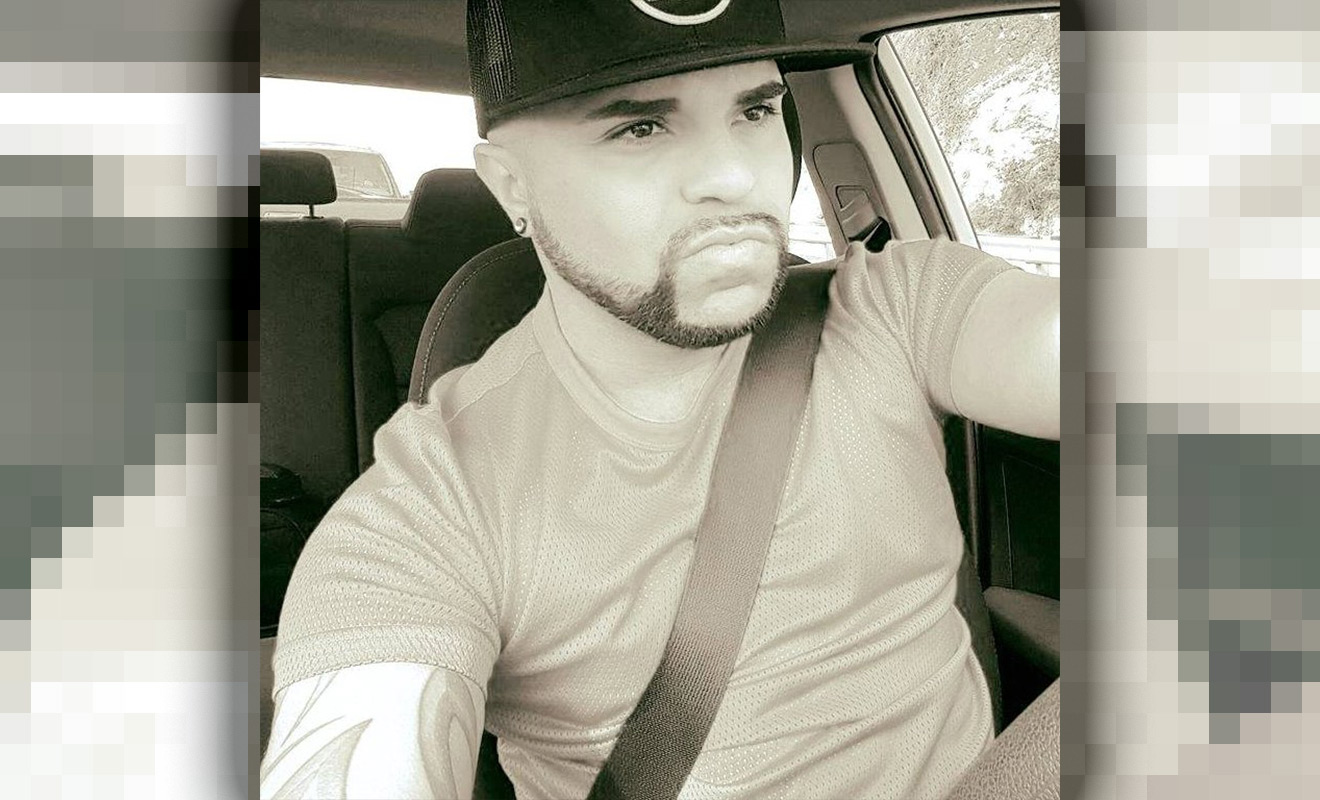 Pulse nightclub mass shooting survivor, Luis Javier Ruiz has claimed that he is no longer gay, due to his Christian beliefs.

Ruiz was among the survivors of the massacre at the Pulse nightclub in Orlando, Florida, where a gunman, Omar Mateen killed 49 people.

“I should of been of number 50,” Ruiz wrote in a Facebook post, in which he said he was no longer gay.

“Going through old pictures of the night of Pulse a memory were my struggles of perversion, heavy drinking to drown out everything and having promiscuous sex that led to HIV my struggles were real!

“The enemy had its grip and now God has taken me from that moment and has given me Christ Jesus I’v grown to know his love in a deeper level.

“I should of been number 50 but now I have the chance to live in relationship and not religion not just loving christ but being in love with christ and sharing his love I know who I am and I am not defined with who the enemy says I use to be but who christ Jesus says I am.”

Since that post, Ruiz has shared that he will be guest at a ‘Freedom March’ for “Former transgender, bisexual, lesbian and gay men and women” who “will be gathering in the nation’s capital for a worship event next weekend to proclaim how Jesus Christ liberated them.”