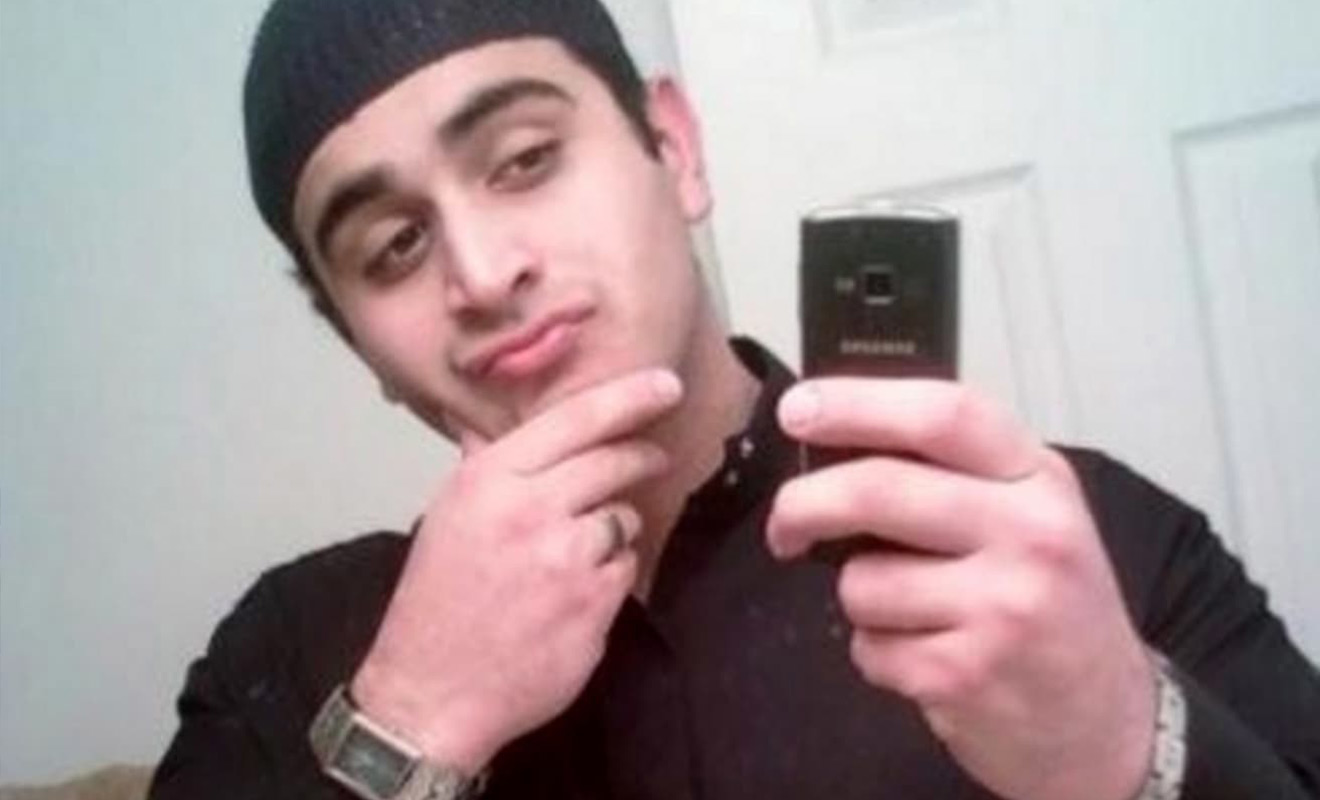 After analysis of Pulse Nightclub shooter, Omar Mateen‘s final movements before 49 people were killed and more than 50 injured, case investigators have quashed rumours that Mateen was a closet homosexual.

Initial motives for the massacre saw theories circulated that Mateen was motivated by self-hatred of his own homosexuality, with people stating that the shooter had privately used Grindr and had on several occasions been to Pulse.

The investigation also uncovered that Mateen had extramarital affairs with two women.

There was also nothing in his internet history related to homosexuality. He did search, daily about ISIS.

The investigation found that Mateen had never been to Pulse and that his original target was the Disney Springs shopping and entertainment complex. However, because the security was tight there, he decided to google ‘downtown Orlando nightclubs’ an hour before the attack.

He did not include ‘gay’ or ‘LGBT’ in the search.

Last week Mateen’s wife, Noor Salman, was found not guilty of aiding and abetting her husband in his attack at the Pulse Nightclub in Orlando in June 2016.