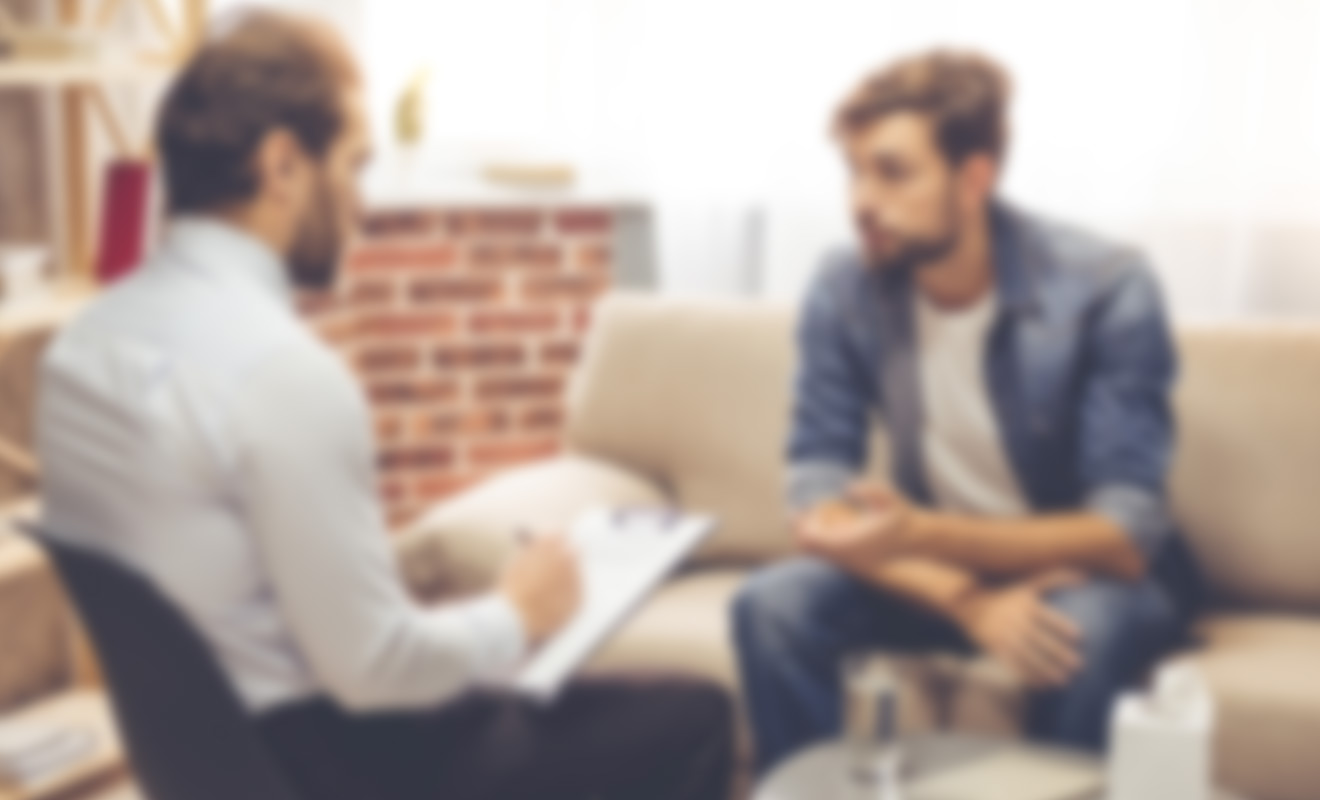 Toronto psychiatrist, Dr. Melvyn Iscove, has been found guilty of having sex with male patients in order to “cure” their homosexuality.

Both men testified to the College of Physicians and Surgeons of Ontario’s discipline committee that they thought the sexual activity was part of therapy and an attempt to cure them of homosexuality by engaging in the acts, rather than fantasising about them.

One of the men who saw Iscove for anxiety and depression was made to believe he was homosexual, when he said he wanted to experiment with a homosexual partner during a session the doctor offered himself as an option.

The panel also learnt the 72-year-old psychiatrist believes homosexuality is a “sexual disorder” after he introduced the theories of Dr. Edmund Bergler to the hearing. Bergler’s writings written in the 1950’s include: “All attempts to prove homosexuality to be anything but an illness had, in my opinion, failed” and “there are no happy homosexuals.”

The panel released its report last week after it suspended his license, the Toronto Star reported.