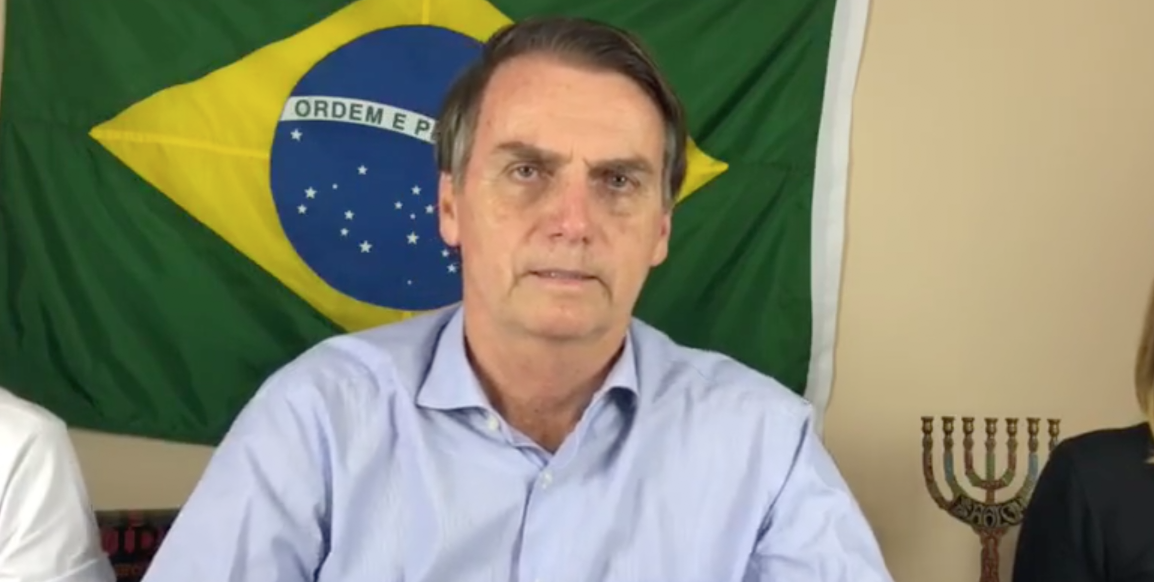 In a 2013 interview with Stephen Fry for his TV series Out There, Jair Bolsonaro, said that homosexuals recruit heterosexual children to fulfil their sexual desires. He went on to say that people don’t like homosexuals in the same way they don’t like the Taliban.

As a national senator, he opposed a bill in which high school students would’ve been taught about homophobia and said, “No father would ever be proud of his homosexual son.”

Bolsonaro has just been elected the new President of Brazil.

“Yes, I’m homophobic – and very proud of it,” he says. The extreme right-winger says that reports of violence against the LGBT community are just “sob stories” and “self-pity”. But the LGBT community and activists have already reported a sharp increase in physical violence and anti-gay verbal abuse in Rio and São Paulo, home of Brazil’s annual gay pride parade.

James Green, an American academic in Brazilian politics told The Guardian: “He has unleashed all the demons in Brazilian society and they are out there now: unmasked and vicious and violent.”