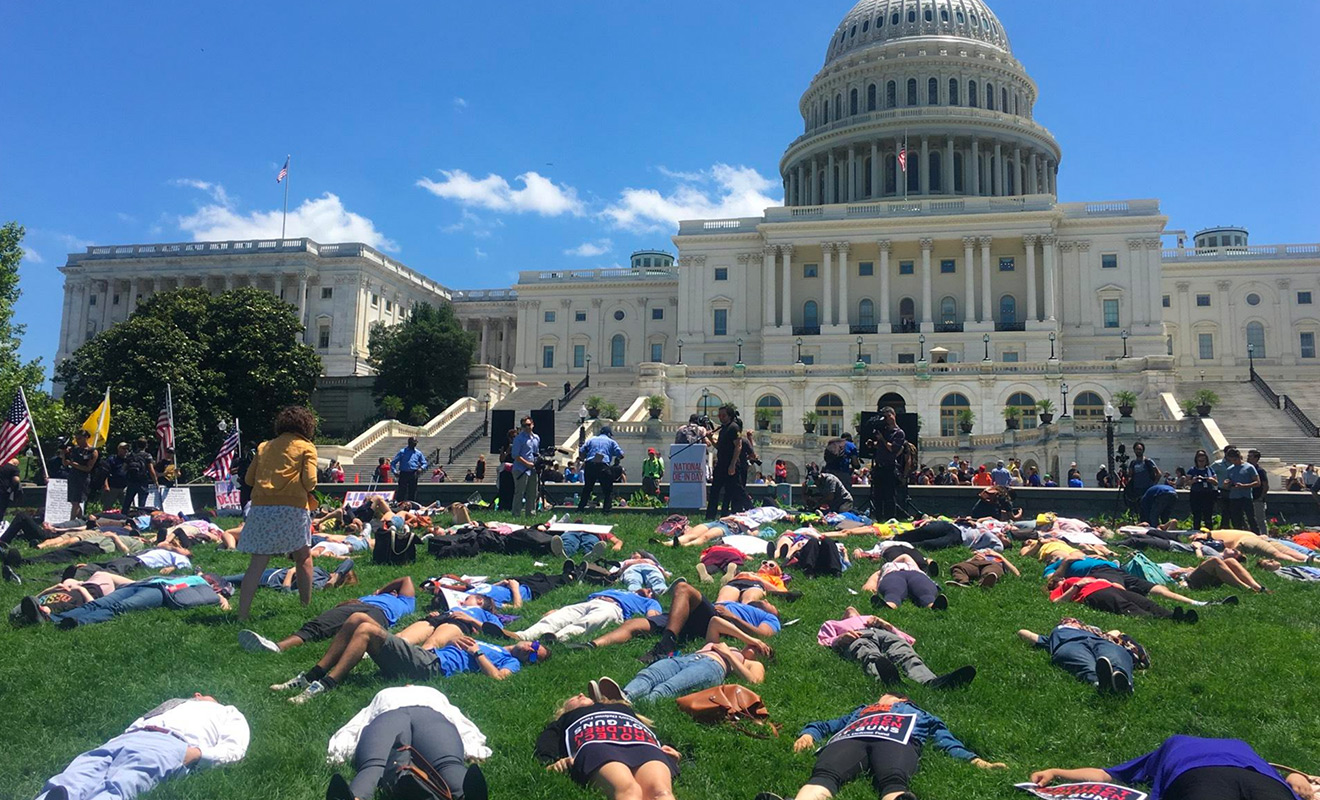 To honour the 49 people who were killed during the Pulse nightclub massacre two years ago, Florida Governor Rick Scott has declared June 12 as Pulse Remembrance Day.

“I remain committed to making sure our state never forgets these brave 49 individuals, that we continue to express our profound sympathy to the families who lost loved ones during this tragic event, and always remember that Florida is resilient and will endure during times of great tragedy,” the governor wrote in a proclamation issued on Monday.

Protesters around the United States are staging ‘die-ins’ to remember the victims and protest continued government inaction on gun control laws.

A ‘die-in’ is when protesters chalk the outline of bodies and write the names of the sites of recent shootings on the ground, people then lay in the chalk outline for a length of time.

Speaking with The Guardian, founder Amanda Fugleber said that the ‘die-in’ would last 12 minutes, with each one second of protest representing one of the approximately 700 mass shootings in the US, since the Pulse attack.