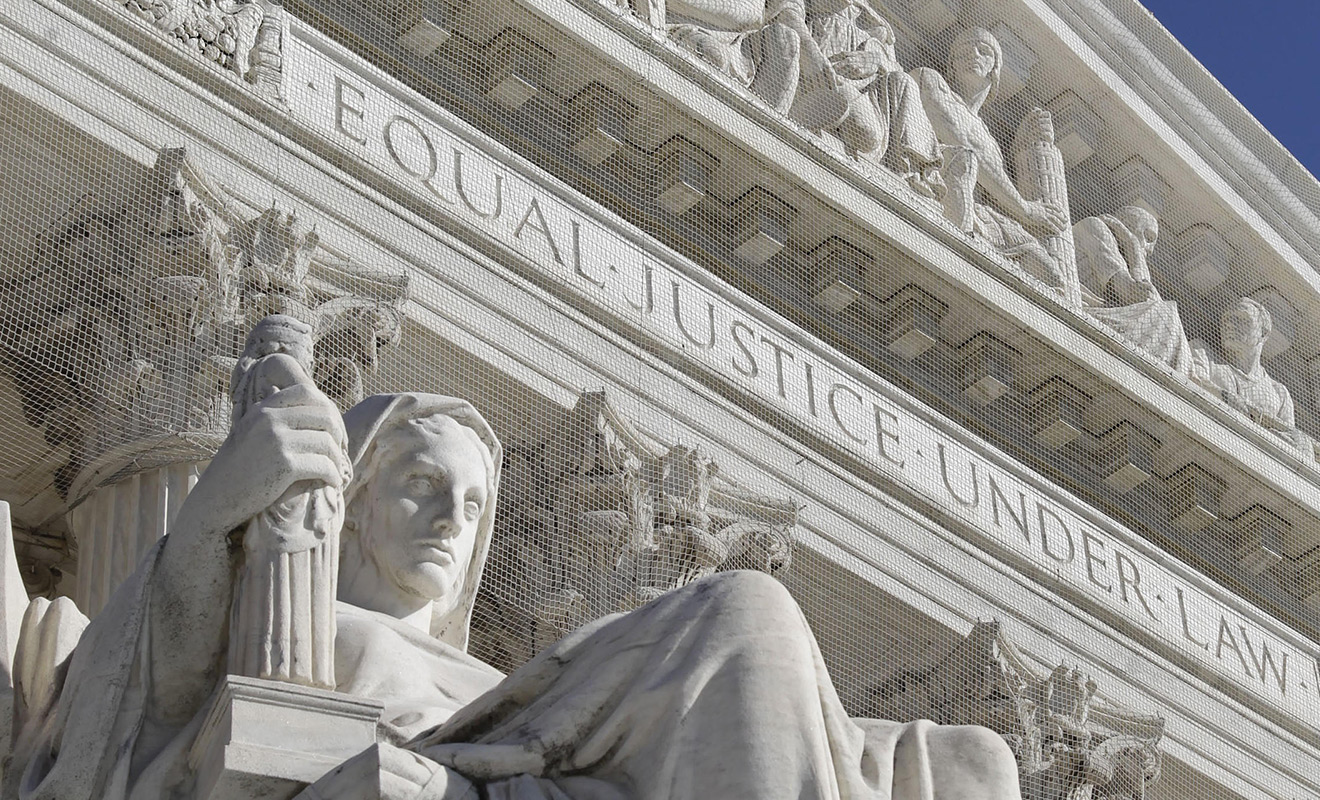 A small sample of Americans polled by Reuters/Ipsos shows that a majority of people believe that businesses should not have the right, on religious grounds, to deny services to customers based on their sexual orientation.

Issued the same day the U.S. Supreme Court ruled in favour of the Colorado Christian baker who refused to make a wedding cake for a gay couple due to his Christian beliefs, nearly three-quarters of those polled disagree with the ruling.

722 American adults living in the United States took part in the online poll.