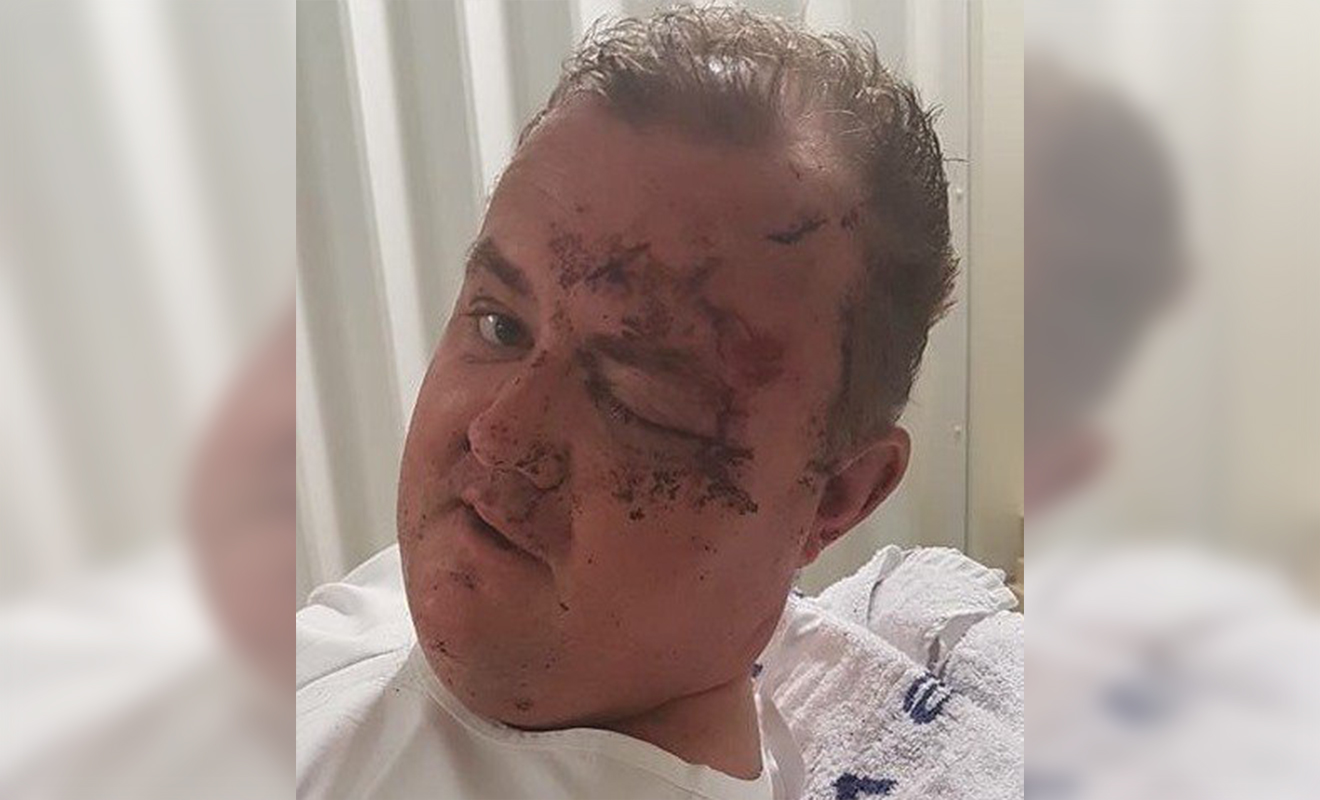 Victoria Police have called for anyone who may have witnessed the alleged gay bashing of Melbourne man, Brendan on the morning of January 27.

Brendan was attacked after he left Sircuit Bar on Smith Street, Collingwood, after a night out with friends for Australia Day.

Police say he was followed by three men for a short distance before they called him a “f—ing faggot” and assaulted him, rendering him unconscious. The attack occurred at 2.45am on Saturday, January 27, on Smith Street between Victoria Parade and Mason Street.

Brendan’s attackers fled after the attack leaving him unconscious and bloodied.

“I remember picking myself up… I spent 18 hours on my back, not being able to move.”

Brendan was left with cracked ribs, shoulders, a fractured skull and major damage to both eyes. He couldn’t open his left eye for about three weeks.

Police are continuing their investigation into the homophobic attack.