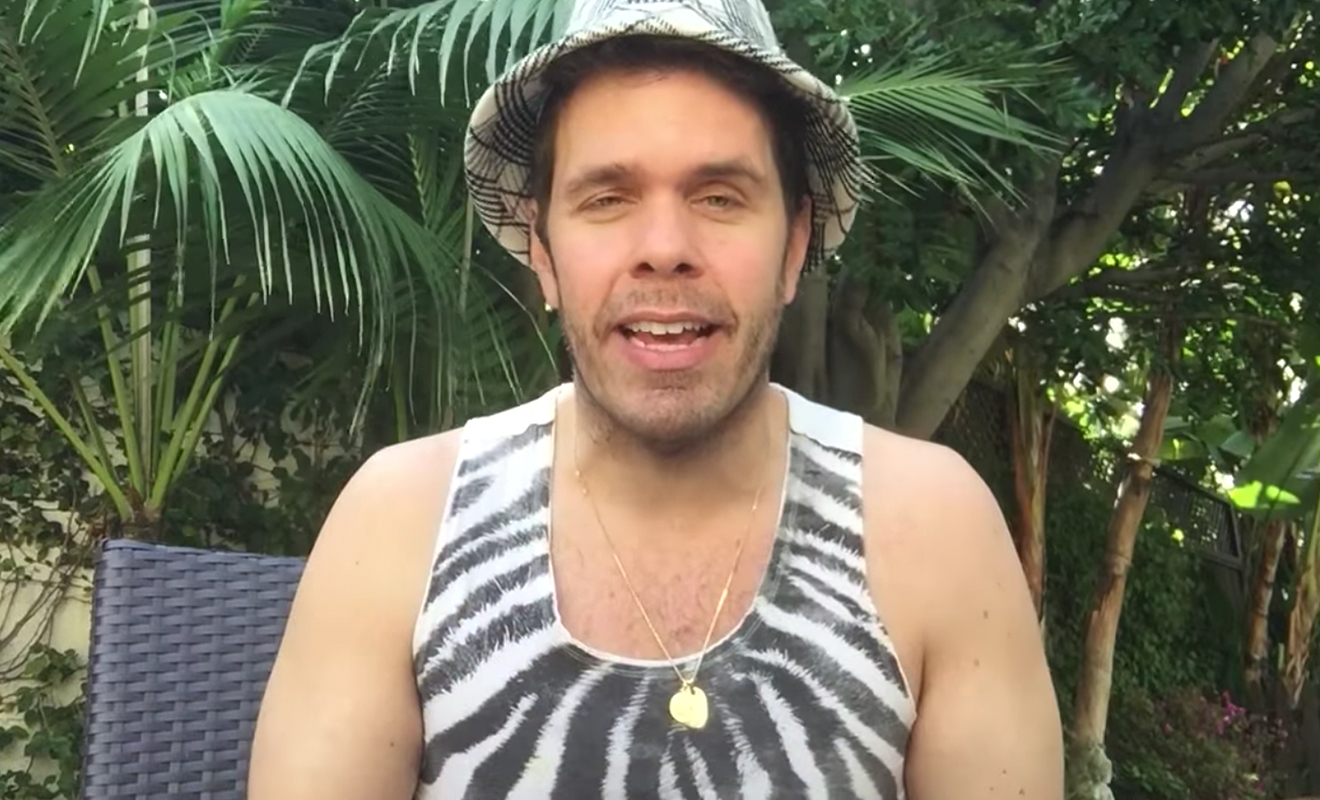 Openly gay internet blogger turned television personality, Perez Hilton has annoyed fans after he suggested that ’50 percent or more, of little boys who take dance class end up being gay.”

The original remark was made during his podcast last week, came after Hilton said that he would not be signing up his 5-year-old son for dance class, because, “dance class might make your son gay” and that he’d prefer for his son, Mario, to grow up straight because it’s “easier.”

Dance class may make your son gay! This and much more on my latest podcast! Click the link in the @PerezPodcast bio to listen to The Perez Hilton Podcast with @ChrisBooker or hear it directly at http://budurl.me/PerezPodcast!

Hilton has since spoken via youtube video to further clarify his stance.

“I’m not going to put a number on it, but I would say a good amount — maybe like 50 percent or more — of little boys who take dance class end up being gay,” Hilton said in the video posted on Sunday.

Hilton, stressed that he believes he was born gay, and can “reconcile” with his statement that taking dance class as a child can make you gay because he knows a lot of dancers.

“Every decision I make for my son is what I think is best for his future, I don’t want to do anything that could potentially hurt him.”