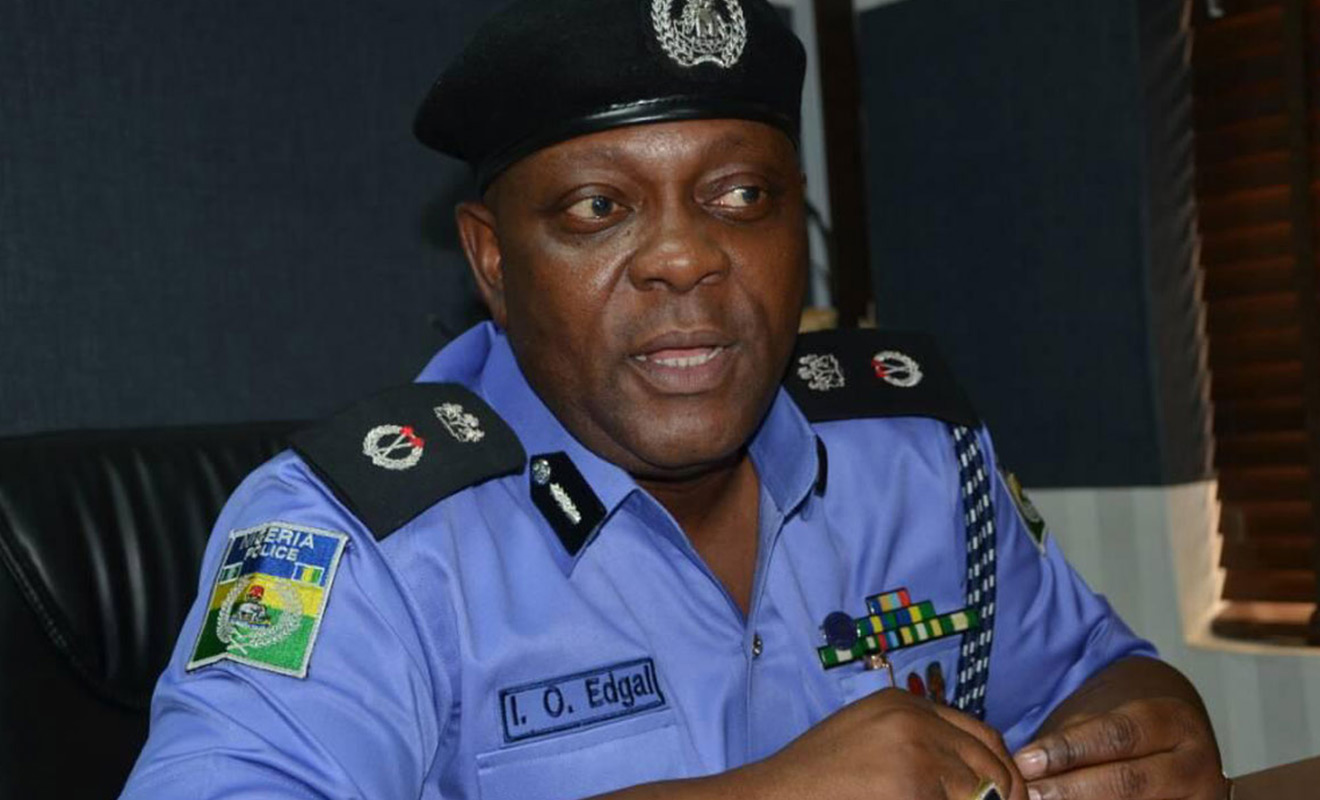 Nigerian media is reporting an incident where a mother of three-year-old twin boys in Lagos has lost custody of her children after she shared a video of them kissing and ‘practising homosexuality’ with her estranged husband.

The children were taken from their mother, Patience Isua’s home on Tuesday after their father, Emmanuel Ikanta took the video to the police.

Homosexual acts are illegal in Nigeria, the maximum punishment for same-sex sexual activity is 14 years imprisonment.

Isua told police that she filmed the video to show her husband the strange behaviour their children exhibited each time they returned from staying with him.

“We have been living apart since last year that he took me to a human rights organisation. It was agreed that he should have 12 hours with the kids at weekends but he did not stick to the agreement,” Isua said.

“Sometimes, he took them with him for many days and when they came back, they usually exhibited strange behaviours.

“Somebody trained my boys to practice such devilish act. This is an abuse. I do not know who trained them to be like this. Before I saw them and videoed it, I had told their father that whenever they came back from his house they usually complained of pain.

“There were signs before it got to this stage. I don’t know where he takes them to and what they are fed. Most times they come back stooling blood or complaining of pains in their anus. I called his attention to it but he didn’t listen.”

Commissioner of Police, Imohimi Edgal has stated that the police gender unit will investigate the issue further, to ensure that nobody is abusing the children and to find where the three-year-old boys “picked up this kind of elaborate homosexual act”.

“This is a very serious act and as a mother, you see your children and your response was to video it?” Edgal said to Isua when addressing both parents.

Both parents deny exposing their children to homosexuality.

“It is certainly not in my house that they saw such devilish act,” Isua told police.

The children have been taken from both parents and will be placed in a government approved shelter “purposely built for purposes such as this to ensure that children are protected by the state when the need arises,” Edgal said.