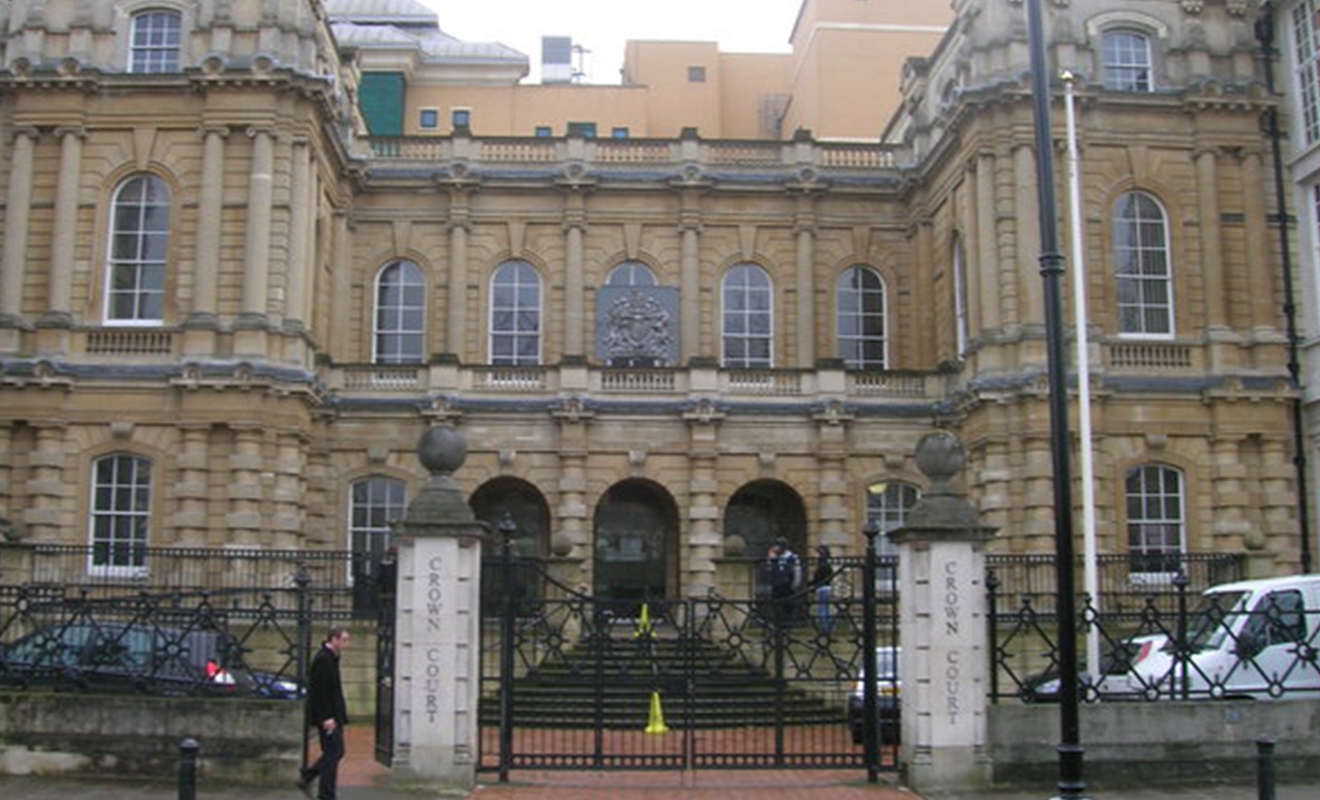 A bizarre story of horrific child abuse from the UK is being reported, detailing how a man and his girlfriend forced their son to perform sexual acts with them in order to “stop him from becoming gay”.

The Reading Crown Court has heard how the victim, now 30, was forced to perform sex acts on his step mum when he was just 11. In other instances, she would touch his genitals in order to “educate him about sex”.

The Metro reports that over the course of a number of years during the 1990s, the couple, now in their sixties, forced the child to watch them have sex. They also performed sexual acts on the child, including oral sex, touching the child’s genitals and forcing him to suck the step-mother’s nipples in an attempt to educate him about heterosexual relationships.

Judge Maria Lamb heard how the boy told police of the abuse he was suffering in 1998, but his father lied to detectives. When he was finally arrested, the father told police he was trying to keep his son on the “straight and narrow” prompted by the couple’s fear of their son being gay.

The victim’s father and stepmother were jailed yesterday for six years and nine years respectively.

During sentencing, Judge Maria Lamb said: “This was a child who had been neglected by his mother and was particularly vulnerable. You have both argued that this whole trial process has weighed heavily on the both of you. This will provide you absolutely no mitigation.

“This was your own warped sense of right and wrong. The damage that you two have done is unacceptable”.