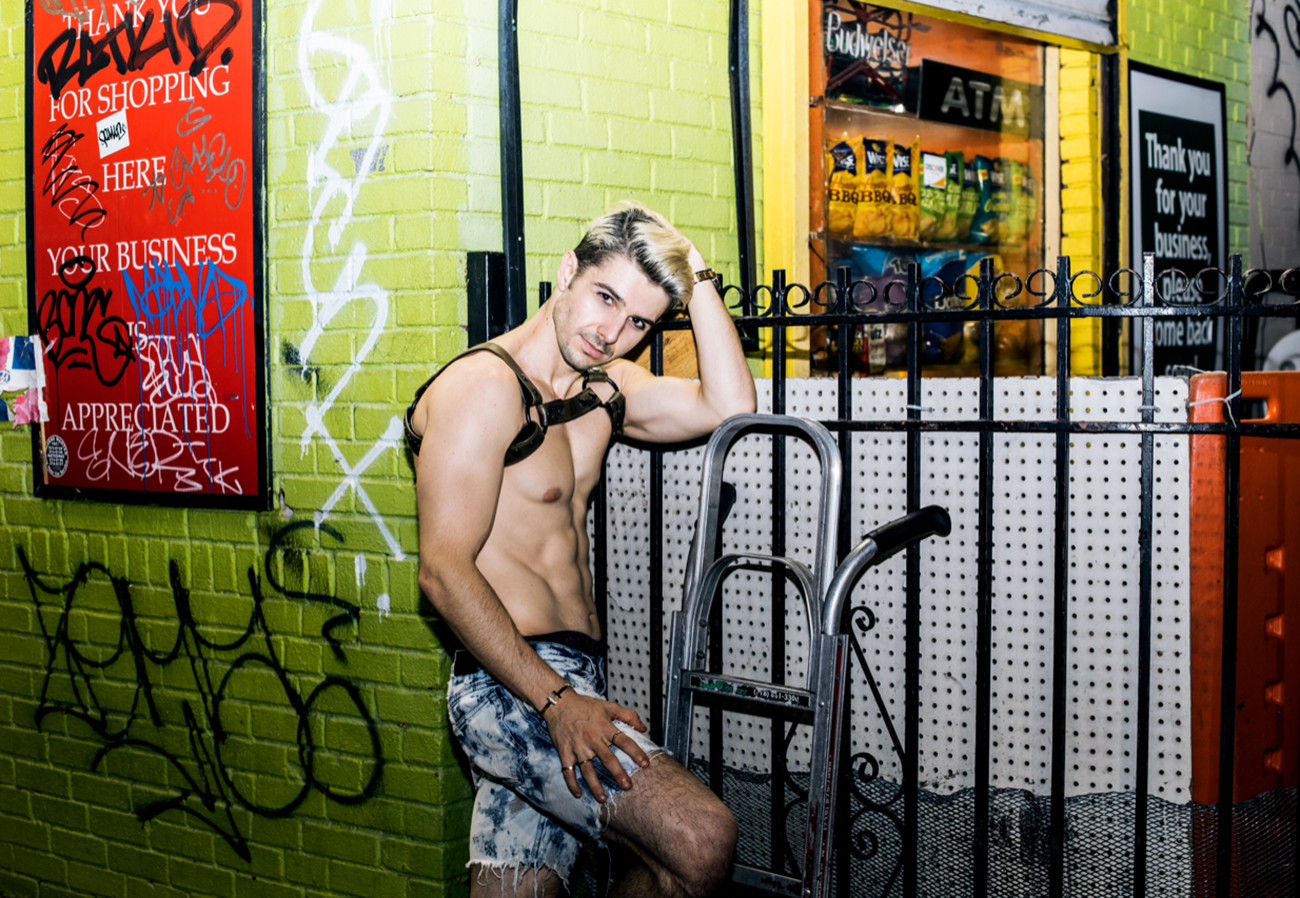 Yanni Burton Is Ready to “Mess Around” The Out-Singer Releases Second Single About His Own Sexual Awakening.

In “Mess Around,” out singer-songwriter Yanni Burton is ready to reclaim his power after being cheated on in a relationship.  The song follows “Awake,” Burton’s previous single that also dealt with break-up but while it was more about the pain caused from a tumultuous split, “Mess Around” focuses on the recovery and rebuild of his sexual, emotional, and physical identity.  It is a more fun, sassy, “I’m-a do-me” track with a dash of ‘f’ you.  “I wrote ‘Mess Around’ when I was completely done with all the bullshit and wanted to let a certain someone know that I was back, stronger than ever, and just as capable to mess around, which I did,” Burton explains.  Produced by Tiger Darrow and being distributed independently.

“Playing the field and messing around is the best anecdote for heartbreak,” Burton continues. “It helps a guy or girl to rediscover him or herself and learn what he likes and what he’s no longer willing to tolerate.  It’s just important to play safe and be respectful of your body and soul, and others’ too.  As long as you are, you do you, honey!”

Burton acknowledges he wasn’t always so confident in his sexual and physical identity.  Growing up in Adelaide, Australia, he was overweight and paranoid about being gay.  “It wasn’t until college that I started taking fitness and health seriously and I waited until 22 for my first gay experience!  It’s taken a long time to get to the point where I am today: comfortable in my own skin and secure in who I am.”

He was confident enough to strip down (literally and figuratively) for the campaign images that accompany “Mess Around.”  “It was my first nude shoot,” he exclaims.  “I loved it! As soon as I stripped down, I grew into this new sense of power and confidence, which is exactly what the song is about.” Images were shot by celebrated gay New York photographer Dusty St. Amand.

The accompanying music video was shot by Danish director, Maria Bruun. The concept for the shoot was to feature snippets of minority communities found in New York underground culture and portray different ideas of power and identity. It features Beyonce dancers, muscle daddies, a drag queen, painted ladies, and a solid twenty-second make out scene between Burton and his handsome fiancé.  Sorry people, Yanni is taken.

In addition to his burgeoning singing career, Yanni Burton holds a bachelor’s and master’s degree in orchestral performance from Manhattan’s Juilliard School and is Producer and General Manager of the Salome Chamber Orchestra, where he has performed alongside artists like John Legend, Michelle Williams, Natasha Beddingfield and Rufus Wainwright.

He describes his life today as a “gay thirty-something in New York City” and is grateful so many people have chosen to go along with him on this sonic ride as his sound and style evolve. “Ultimately, I hope my music helps listeners to recognize and reclaim their own sense of power and independence,” he says.