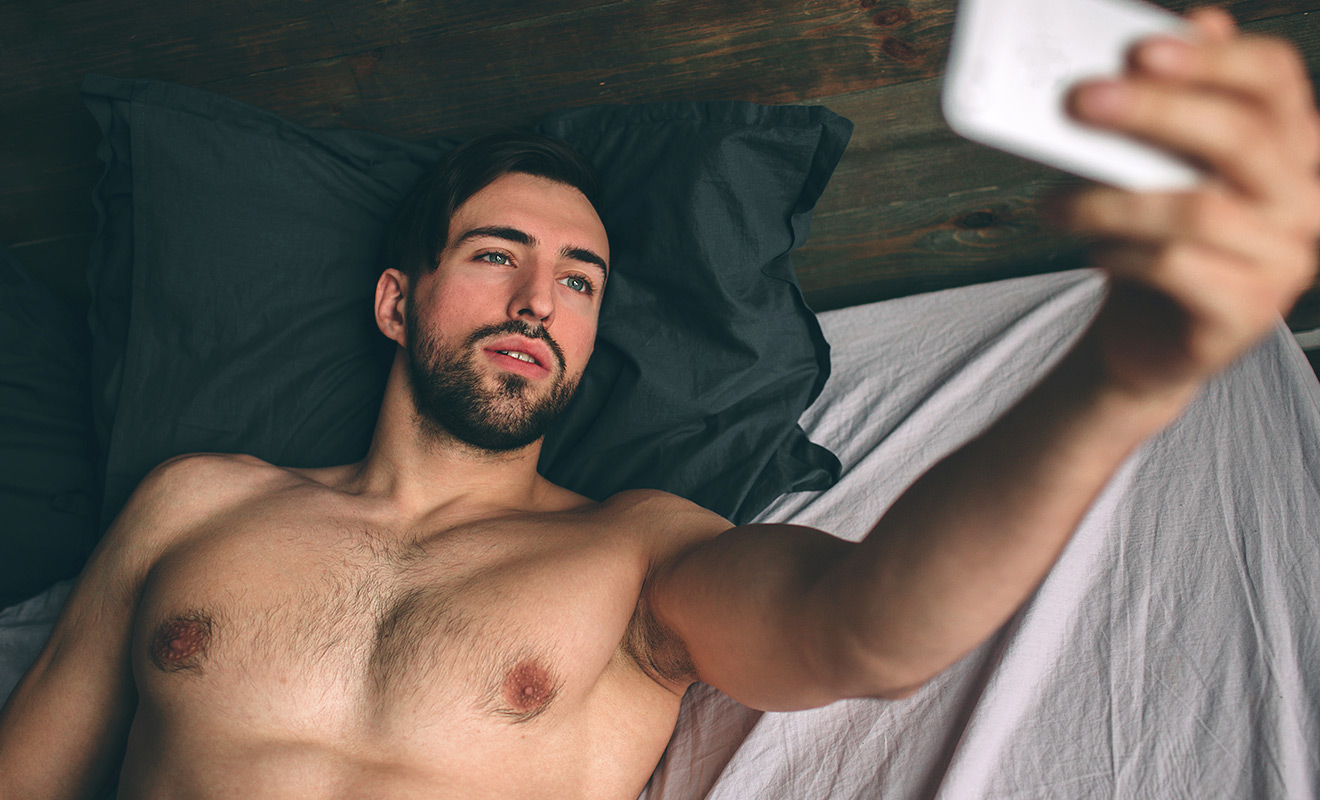 The website encourages users to share x-rated photos of random guys, boyfriends, ex-boyfriends and hookup app screenshots along with comments about the person in the picture of which other website users can add their own comment or picture to the thread. This feature allows people to post images and personal information including peoples full names and social media accounts to the site.

From what we are lead to believe, people can request images and information be removed from the site, however, this requires the person to identify themselves by submitting a photo holding a sign with their personal information on it. If they get the sign wrong in any way, the site uses the submitted photo to further shame the victim.

The public shaming across the site is often cruel and deeply personal.

“Have messaged with him multiple times on Scruff here in DC, definitely comes off as a tool/full of himself. That hairline isn’t doing him any favours as he ages…” writes an anonymous who posted to the site yesterday along with a screenshot of the strangers d*ck pic to the site.

The age group most susceptible are people between 18 and 29, with both men and women experiencing it on equal levels.