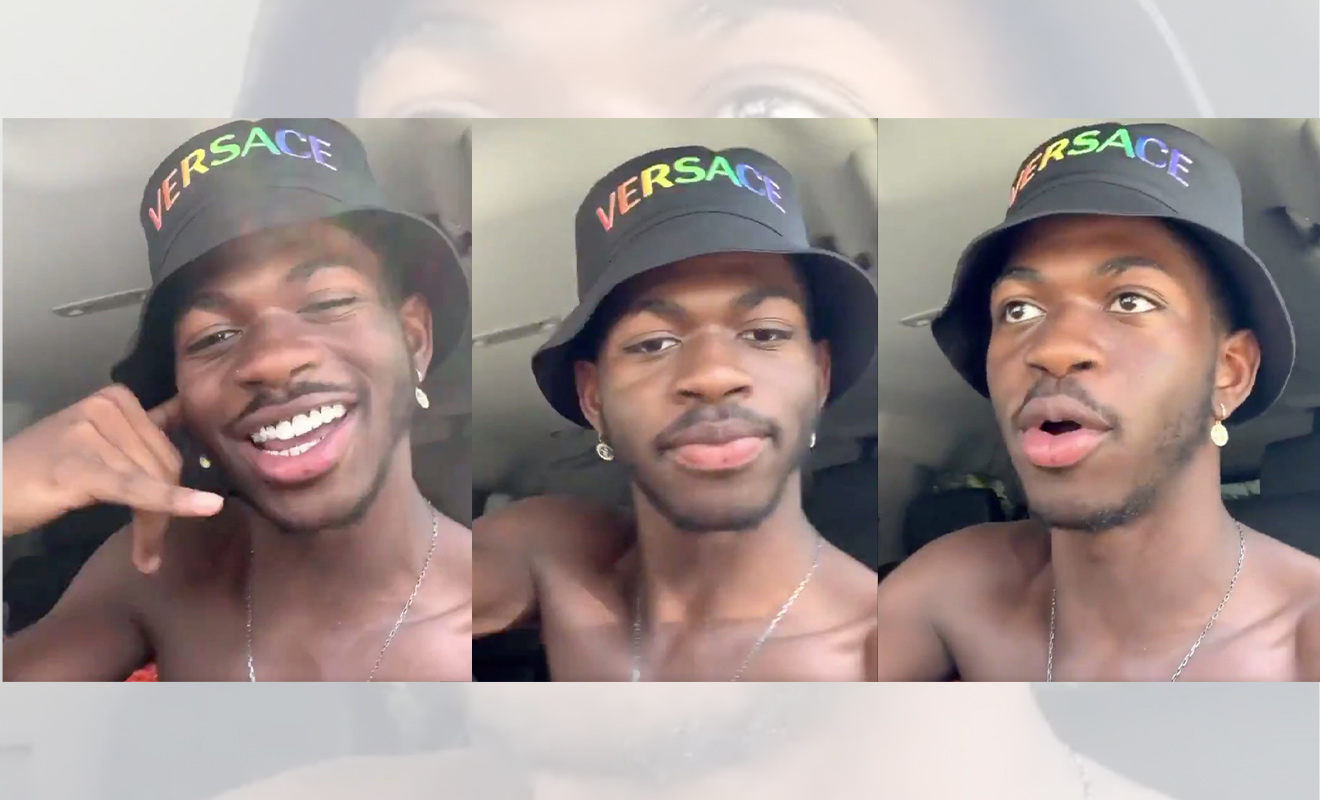 One year on since Grammy winning rapper Lil Nas X came out, he’s given fans a taste of his new track, Call Me By Your Name via Instagram.

Wearing a Versace Pride hat, the rapper sings along to the track that shares its name with the hit 2018 film, Call Me By Your Name.

Lil Nas X has said his new album will deal with his queer identity.

“I 100% want to represent the LGBT community,” he told The Guardian. He added that he hopes the music will also speak to other young people struggling with their sexuality and offer some comfort to those that can’t come out due to their family situations.

“It’s easier for me,” he says of coming out at age 20. “I’m not depending on anybody. There’s no one who’s going to kick me out of the house – nobody to start treating me shitty.” He also acknowledges that may not be true for “another 20-year-old who doesn’t quite have it figured out and still lives with his parents.” Lil Nax X’s new album is yet to be titled and is (according to his Twitter account) 92 percent done. A release date is yet to be announced.