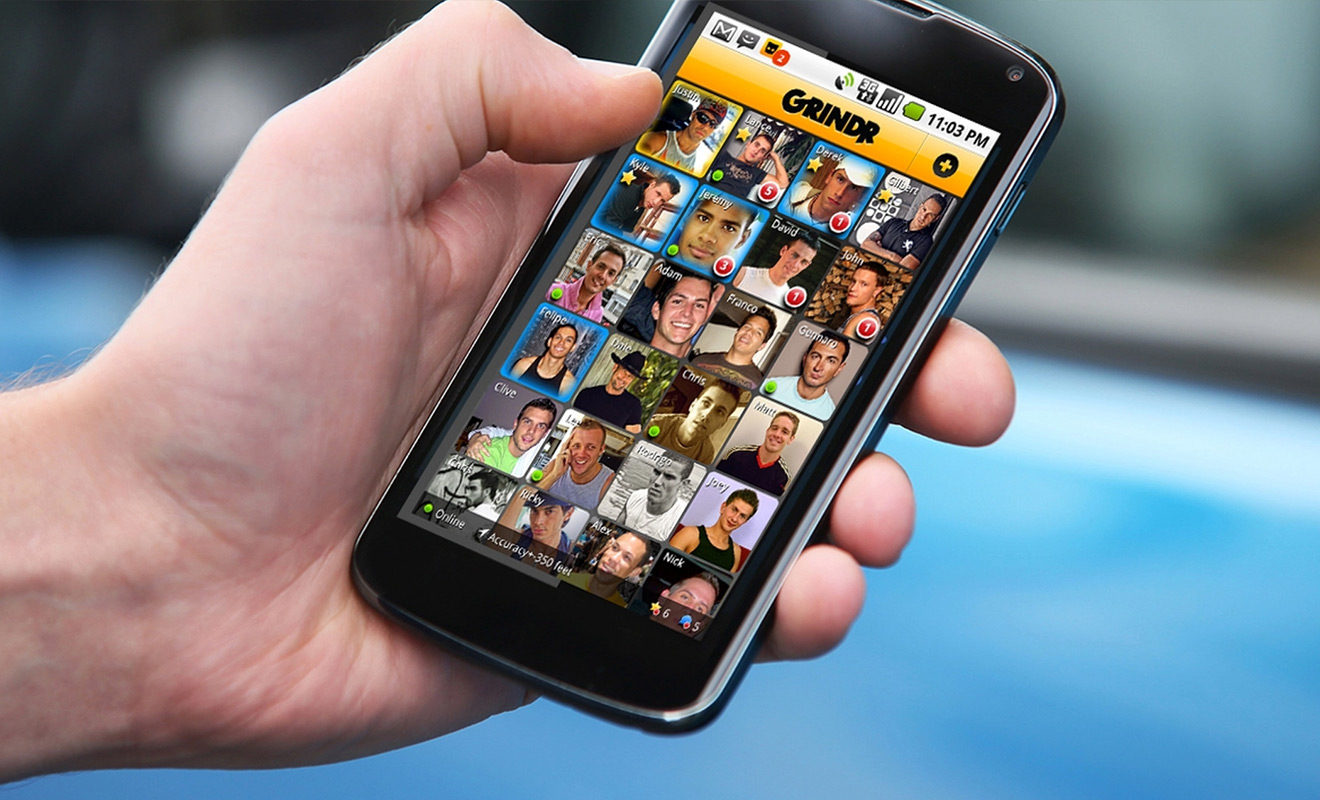 We’ve all seen it, some may have been a victim of it.

The inclusion of “No *insert race or personal characteristic here*” on people’s profiles is so common on the app that websites and social media accounts dedicated to sharing screenshots of this form of douchebaggery has become a source of internet mockery.

Taking a stand against racial discrimination aimed towards Asian men, CEO and founder of the Asian Entertainment Television company, Sinakhone Keodara has tweeted a call-to-action looking for Asian men across America’s 50 states to join him in a national, class-action lawsuit against Grindr.

“Please spread my call for co-plaintiffs to all your gay Asian men in your life that has been offended, humiliated, degraded and dehumanized by Grindr allowing gay white men to write in their profiles “No Asians”, “Not interested in Asians”, or “I don’t find Asians attractive,” Keodara wrote a letter posted to Twitter.

“This is complete bullshit and I’m suing Grindr for being a breeding ground that perpetuates racism against gay Asian men.”