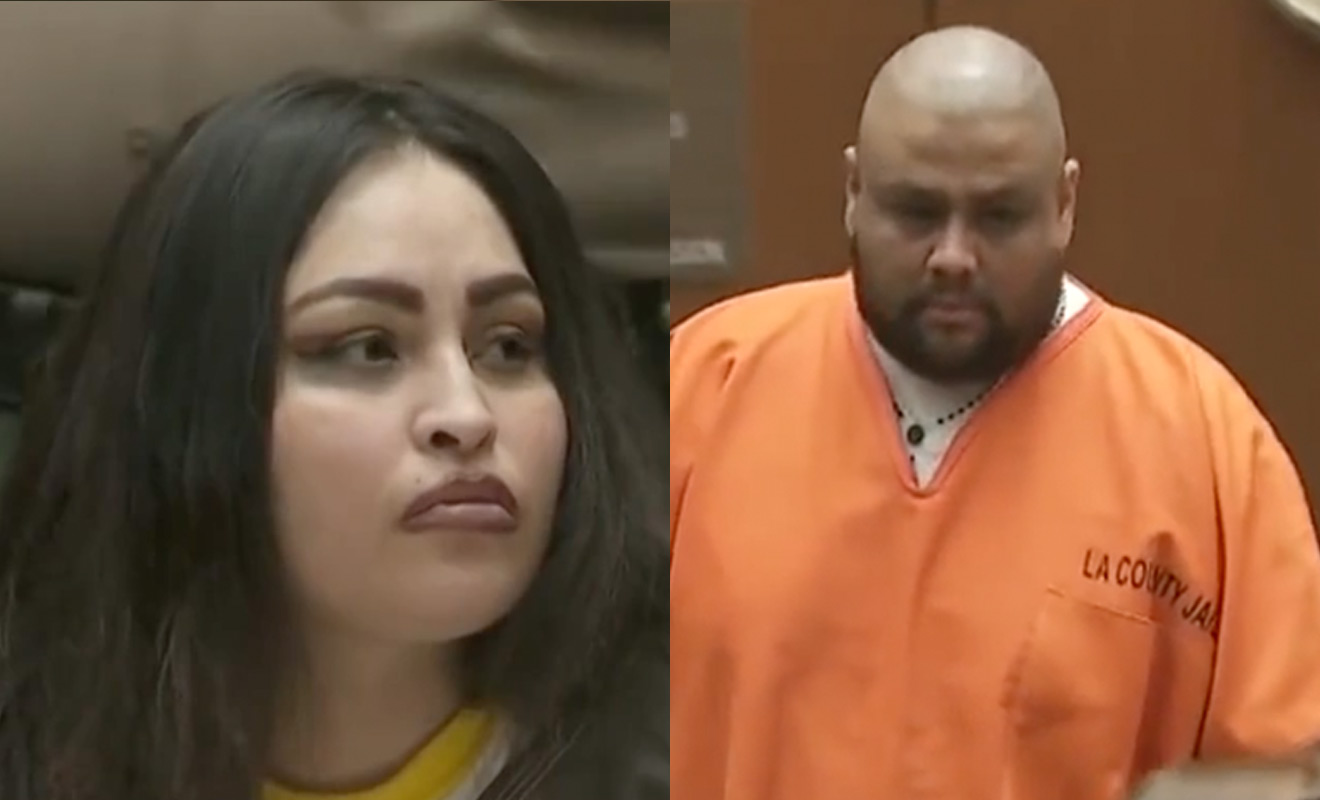 A Judge has ruled sentenced a Californian mother to life in prison without parole and her boyfriend the death penalty for the deliberate death of the woman’s eight-year-old son, Gabriel Fernandez.

“Gabriel was frequently beaten by Aguirre because he believed the boy was gay,” prosecutors said in their statement this week.

Gabriel was repeatedly beaten, starved, tied up, locked in a cabinet, shot with a BB gun, had a fractured skull, broken ribs, burns across his body and once had his teeth knocked out with a bat.

“It goes without saying that the conduct was horrendous and inhumane and nothing short of evil,” Los Angeles County Superior Court Judge George Lomeli said describing the actions against the innocent child.

“It’s beyond animalistic because animals know how to take care of their young.”

Gabriel’s mother, 34-year-old Pearl Fernandez called 911 on 22nd of May, 2013, to report that her son wasn’t breathing. She told police that he had fallen and hit his head on a dresser.

The L.A. Times reports that when the authorities arrived, they found the boy naked, with a cracked skull, shattered ribs, severe burns and BB pellets buried in his body.

Gabriel was declared brain-dead and taken off life support two days later with the coroner finding his death was caused by blunt-force trauma and neglect.

His mother pleaded guilty to the murder of her son in February and her boyfriend 37-year-old, Isauro Aguirre was found guilty of first-degree murder by intentionally torturing the boy by a Jury in November last year.