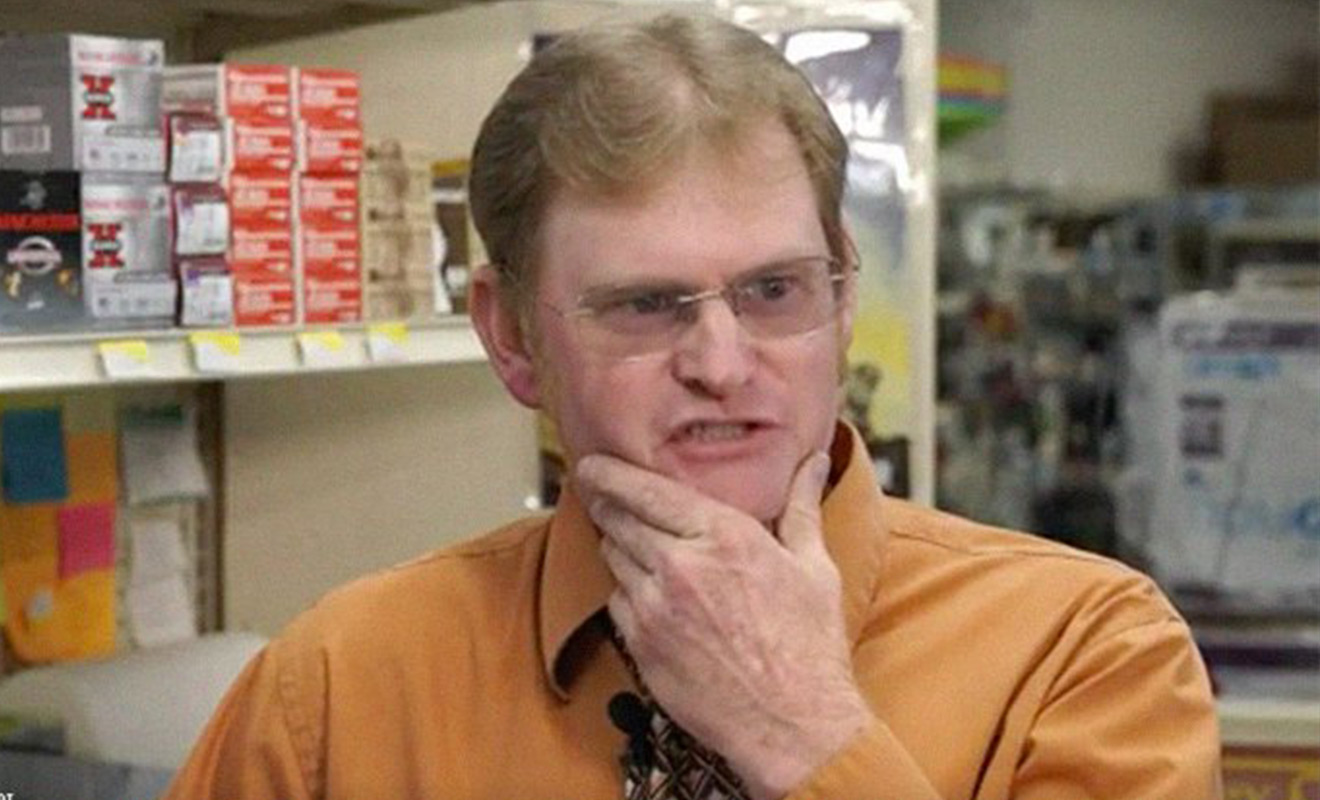 Following the US Supreme Court’s decision to rule in favour of a Colorado baker who refused to make a wedding cake for a gay couple due to religious reasons, a store owner in Tennessee put up a sign in his store window that says: ‘No gays allowed.’

Jeff Amyx, who owns Amyx Hardware and Roofing Supplies, told WBIR news he “was shocked,” by the Supreme Court decision. ‘I was really shocked because of the track record of our Supreme Court.’

Amyx removed the sign following backlash, the new sign read: ‘We reserve the right to refuse service to anyone who would violate our rights of freedom of speech & freedom of religion.’