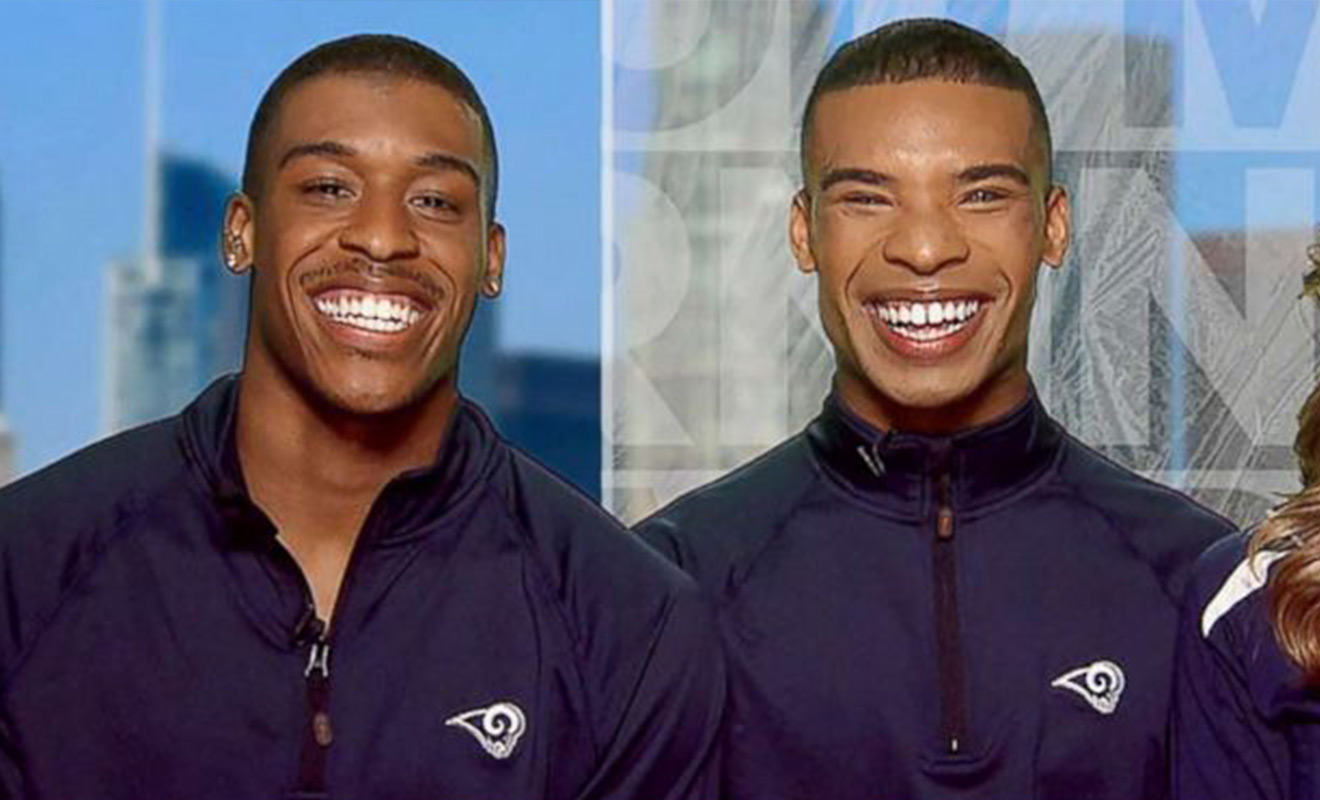 Classically trained dancers, Quinton Peron and Napolean Jinnies will make history by becoming the first male cheerleaders in the NFL.

The pair will join the Los Angeles Rams who have hired the men for the upcoming season.

“I want to prove that boys can dance, too,” Peron said, in a video interview. “After college we’re not given a choice or a chance to do anything after. We’re, like, just told to get a 9-to-5 job and that’s it. But that doesn’t work. I am an artist, I am a creative person.”

🎥…. and that’s a wrap! The rehearsal process for the Rams Cheerleaders has been such a memorable experience! With finals coming up on Sunday, I can’t help but to be excited and grateful for this incredible opportunity! Wish me luck 💙💙 #boysdancetoo @boysdancetoo @rock_afeller @shayy_bayy_ @napoleonjinnies @laramscheer #laramscheer #larams #malecheerleader #maledancer #football #15 #hiphop

Outsports reports that the Baltimore Ravens added essentially stuntmen a couple years ago. And back in the early 2000s the Tennessee Titans had male yell leaders for a nanosecond. These roles have continued the stereotypical “what guys do”: yell and throw things.

Peron and Jinnies are the first two men who will be dancing and shaking pompoms just like the women.