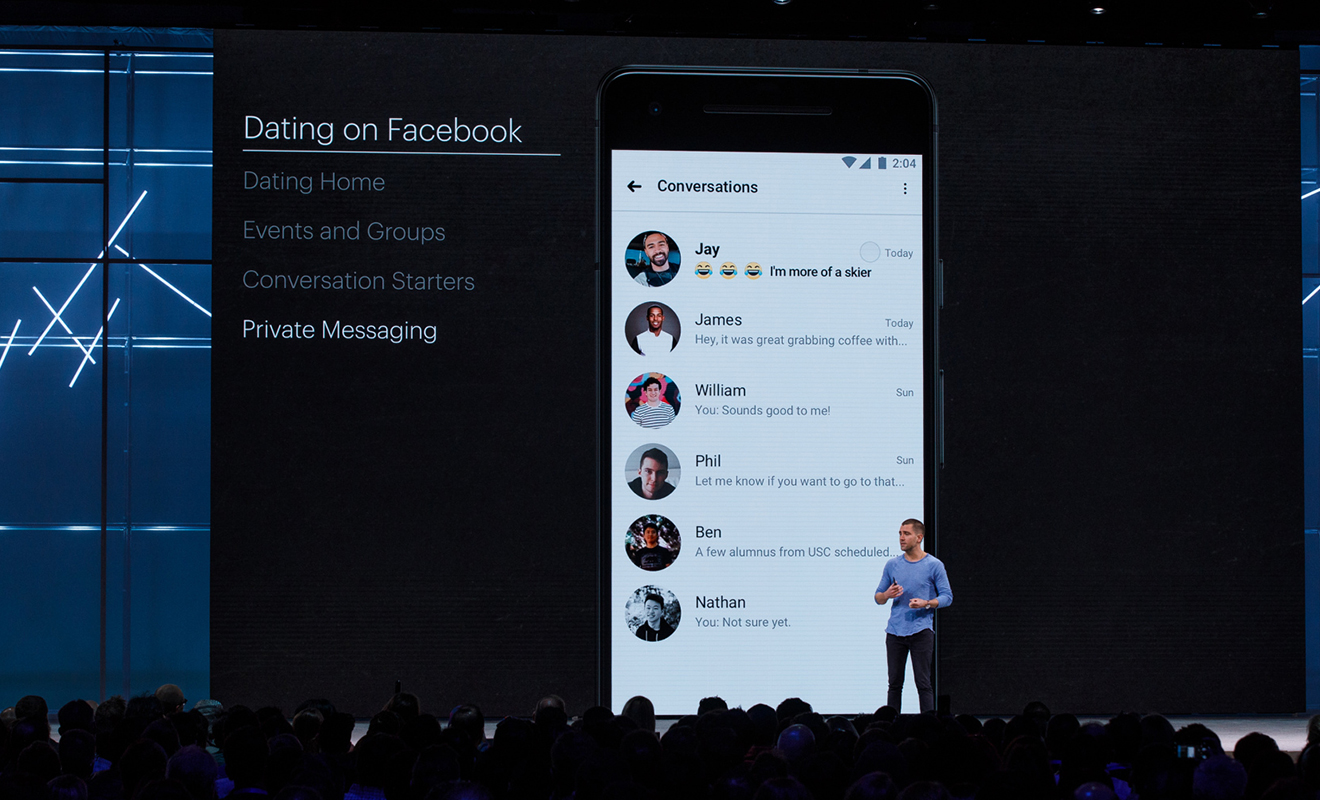 The creepy hook-up messages you get from randoms on Facebook chat are about to receive validation as social media platform Facebook announces a new dating service.

Chief executive of Facebook, Mark Zuckerberg made the announcement at the annual F8 conference by saying that a dating service would be a natural fit for a company that specialises in connecting people online.

Mr Zuckerberg said the new dating feature is “not just for hookups” but to build “meaningful, long-term relationships.”

It will be optional and will launch soon, he added, without giving a specific day.

A prototype displayed on screens at the F8 conference showed a heart shape at the top-right corner of the Facebook app.

Pressing on it will take people to their dating profile if they have set one up.

With more than 200 million people listing themselves as single on Facebook, the new feature will allow users to create a dating profile that is separate from their Facebook profile — and potential matches will be recommended based on dating preferences, things in common, and mutual friends.

They’ll have the option to discover others with similar interests through their Groups or Events.

However, what people do within the dating feature will not be shown to their friends.

More information will be released by Facebook when testing begins later this year.