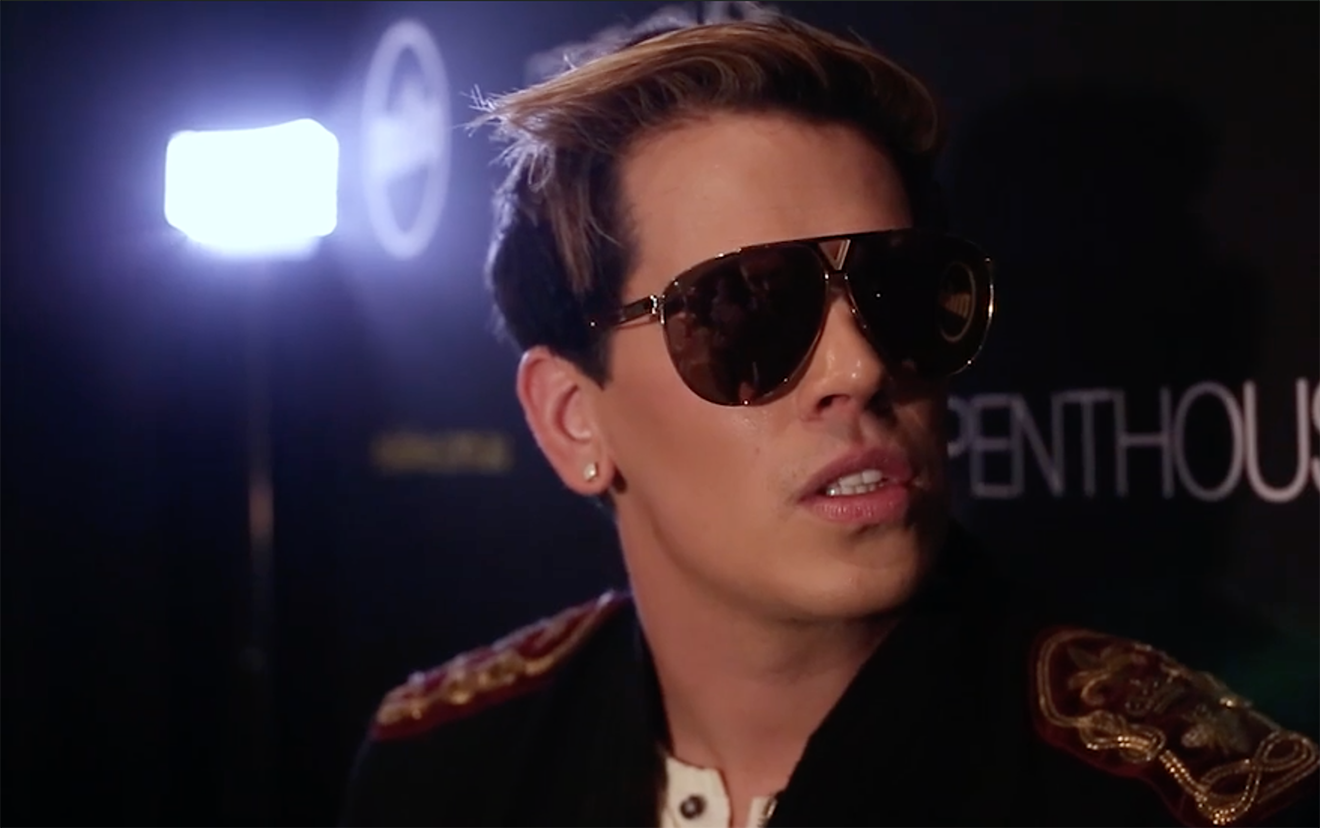 Using Telegram, a messaging platform popular with white nationalists and Trump supporters, Yiannopoulos complains he’s been cut off from the masses after Twitter and Facebook barred him. He says his 19,000 Telegram followers don’t give him enough reach to make a living.

“I spent years growing and developing and investing in my fan base, and they just took it away in a flash,” Yiannopoulos wrote. “It’s nice to have a little private chat with my gold star homies but I can’t make a career out of a handful of people like that. I can’t put food on the table this way.”

“I can’t find anyone who’s managing to grow a really big channel here. Everyone is hitting a wall. There’s no future to Telegram for social media refugees if this is the best it gets.”

“I’m clinging on for dear life,” says Yiannopoulos, who recently appeared as Grand Marshall at “Straight Pride” in Boston, an event created by groups who have expressed racist and homophobic views.

“But holy fucking hell the base in America SUCKS,” says the gay man, blaming his own followers for his current predicament.

“Frankly they deserve to lose their country and if by some miracle we manage to save it, it’ll be no thanks whatsoever to voters, readers, subscribers and ENTIRELY thanks to the few brave souls battling on the front lines, beyond all reason and hope.

“It’s years too late. The time to act was when I got booted off Twitter. Nobody did.”

Yiannopoulos’ rant made no mention of the harassment that landed him in social media jail. Nor did he touch on being forced out of Breitbart the following year, after he made comments that seemed to endorse paedophilia.

His financial woes include a $50,000 security bill issued by the Victorian Police following an event held in Melbourne in 2017. Although, The Australian has reported they’ve since dropped it on legal advice.

In 2017, Yiannopoulos’ self-published book Dangerous reportedly sold less than 20,000 copies according to Nielsen Bookscan, which monitors books sales through most outlets. At the time he said it had sold more than 100,000 copies and labelled report of weak sales as ‘fake news.’