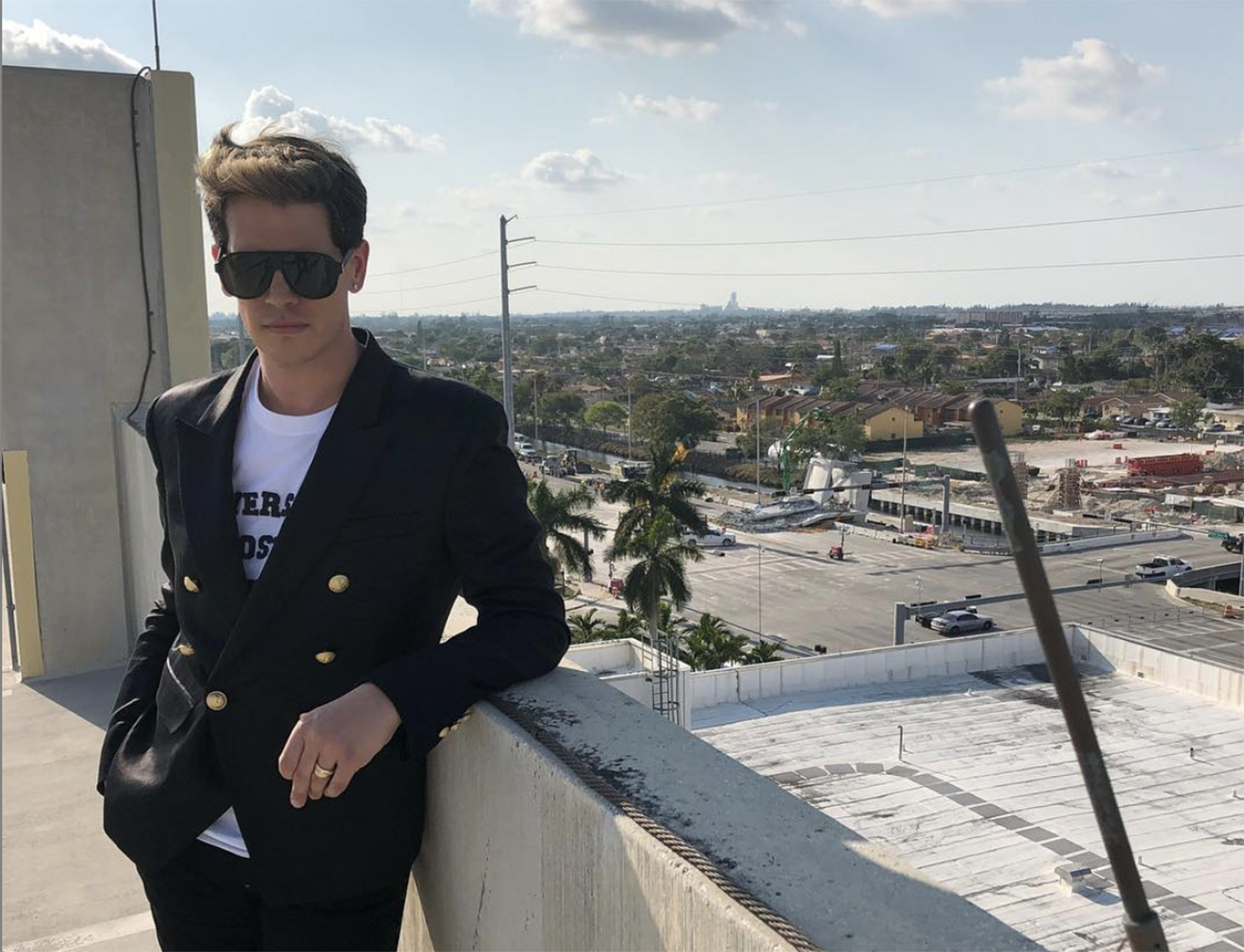 After describing Islam as “barbaric” and “alien” in social media post about the Christchurch terror attacks, far-right provocateur Milo Yiannopoulos has been banned from Australia.

Scheduled for a speaking tour later in the year, Milo has courted controversy in the past for his verbal and social media attacks on Muslims.

Earlier in March the Australian Department of Home Affairs said it would block Milo’s entry into the country on character grounds, however the Federal government overruled this decision after strong pressure from conservative MPs, leader of One Nation Pauline Hanson and Liberal MP and former human rights commissioner Tim Wilson.

After Milo posted to Facebook following the terror attack, “People aren’t radicalised by their own side. They get pushed to the far-right by the left, not by others on the right,” the Immigration Minister David Colemen moved to cancel the visa.