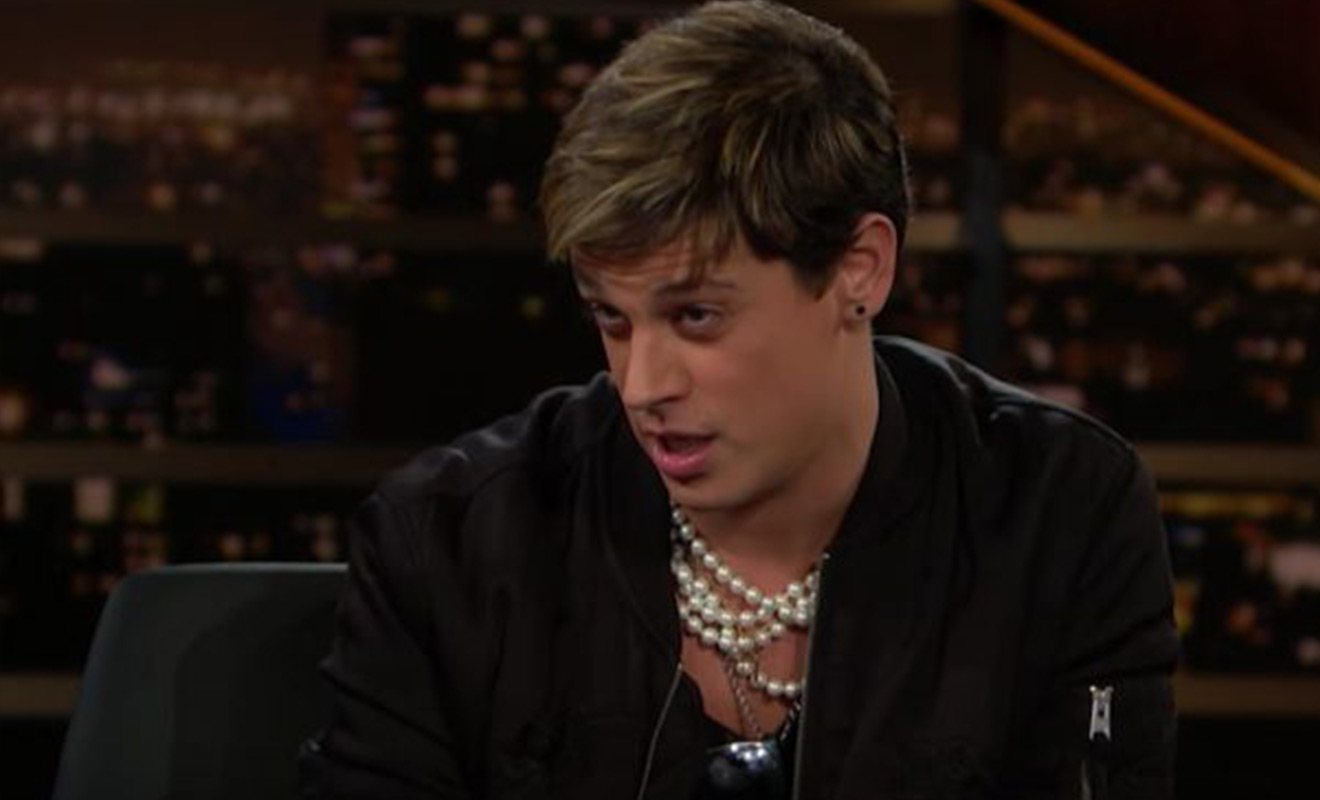 Self-described internet villain, Milo Yiannopoulos has had his visa request to visit Australia rejected by the Australian government.

A letter sent to Yiannopoulos by the Department of Home Affairs noted that Australia had the power to block someone from entering the country if there was a risk that person would “incite discord in the Australian community or in a segment of that community”.

An excerpt from the letter was published by Herald Sun columnist Andrew Bolt describing the reasoning.

It made reference to Yiannopoulos’ last visit to Australia where large protests broke out during his speaking tour of the country.

“Despite the locations of your previous appearances being withheld by the organisers until 24 hours prior to the events, there were significant protests at both the Sydney and Melbourne events,” the department wrote.

“The protest at the Melbourne event involved violence between those protesting and your supporters. You were issued with a bill of $50,000 by Victoria Police for the cost of policing your event.”

Yiannopoulos has a month to appeal the decision.