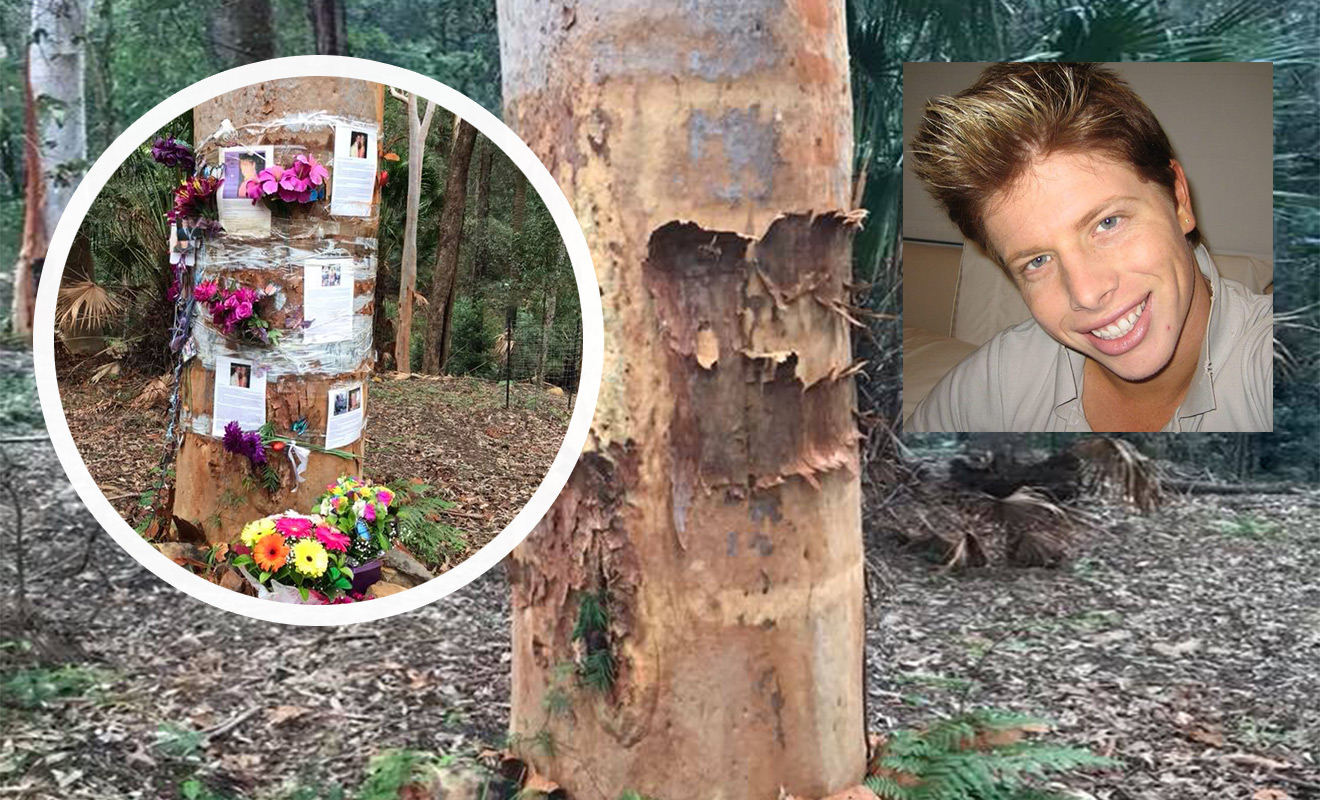 The location of where murdered Sydney man Matthew Leveson’s body was found, that served as a memorial, has been vandalised with all floral and written tributes taken, according to a post on the Justice For Matthew Leveson Facebook page.

Matthew’s remains were found a decade after he went missing when his partner at the time, Michael Atkins, revealed to police the location of he buried Matthew Leveson’s body the night he died in 2007.

Matthew’s parents have been left devastated and heartbroken, questioning how someone could ‘be so low’ to deface their son’s memorial right before his funeral.

Matthew’s funeral will take place tomorrow at the Woronora Cemetery, near Matthew’s home in the Sutherland Shire, and is open to the public.