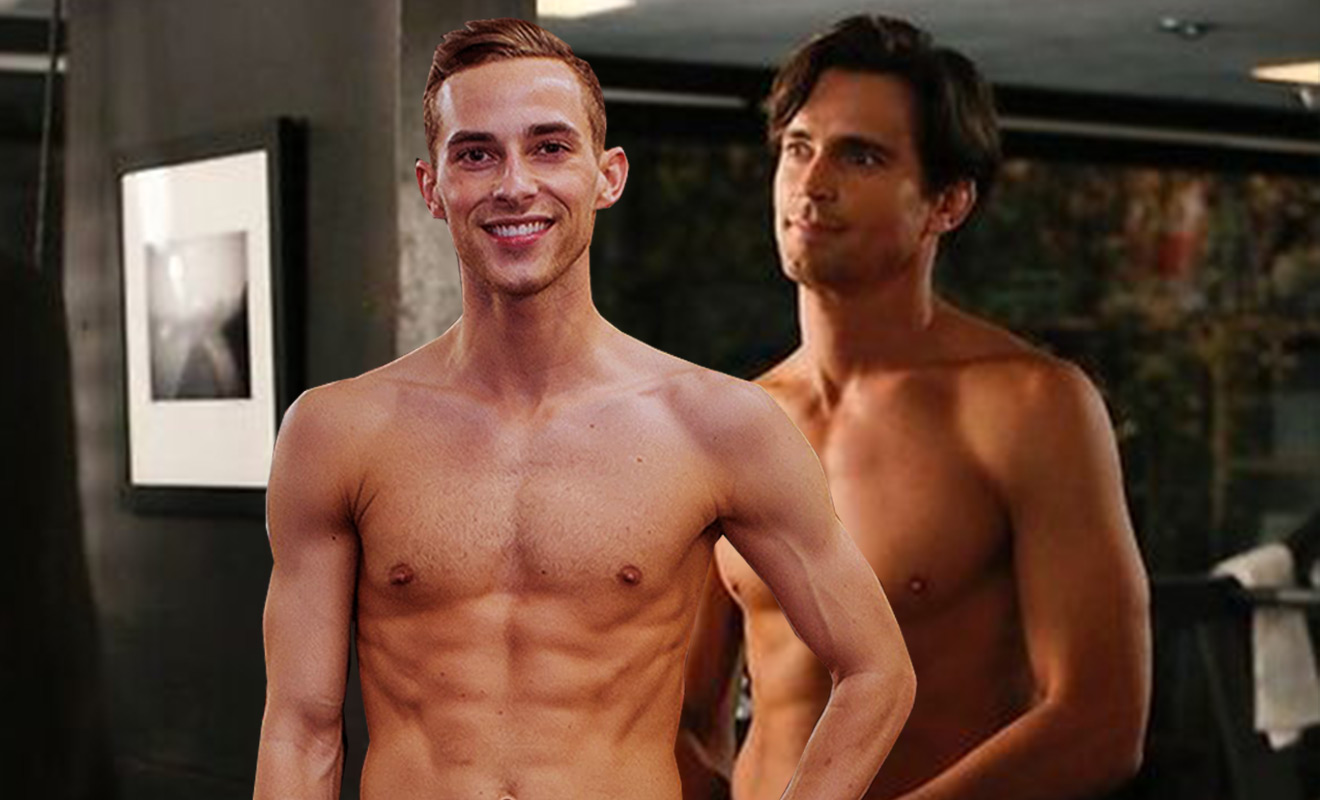 NBC have announced that Matt Bomer will guest star on Will And Grace as “a smooth-talking TV news anchor” who dates Eric McCormack’s character, Will.

The news comes after it was revealed that former Friends star David Schwimmer will join the cast as a love interest for Debra Messing’s character, Grace.

Bomer, tweeted “Dream come true!!” after the news broke, prompting a tweet back from McCormack: “And you are so freakin’ funny, @MattBomer!”

NBC has also revealed that Olympic ice skater, Adam Rippon is set to make a cameo on the show and that Minnie Driver, who plays Lorraine Finster, the greedy stepdaughter of Megan Mulally’s character, Karen will return to the popular sitcom.