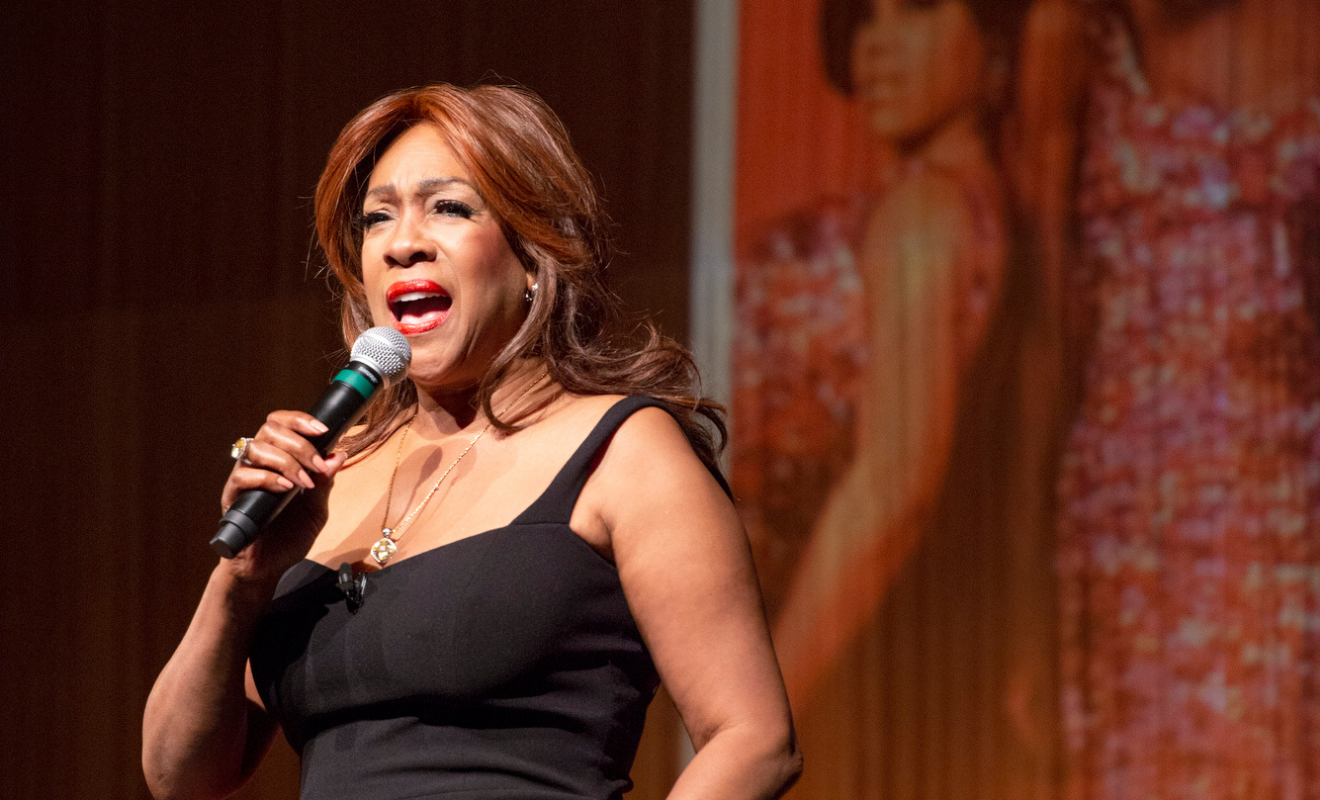 Mary Wilson, the longest-reigning original member of The Supremes, has died aged 76.

The Supremes began in 1959 when Wilson, Diana Ross, Florence Ballard and Betty McGlown formed a group called the Primettes, a sister act to the male group the Primes.

Ross left to pursue a solo career in 1970 and Birdsong departed in 1972, but Wilson stayed through further line-up changes until 1977. After she left, the group officially disbanded.

In 1986, Wilson’s first autobiography, Dreamgirl: My Life As A Supreme, made her a New York Times best-selling author, as did her second memoir Supreme Faith: Someday We’ll Be Together in 1990.

The Supremes are America’s most successful vocal group with 12 number one singles on the Billboard Hot 100 and they have been credited with making it possible for future African-American R&B and soul musicians to find mainstream success.

“I was extremely shocked and saddened to hear of the passing of a major member of the Motown family, Mary Wilson of the Supremes,” said Motown founder Berry Gordy in a statement on Monday night.