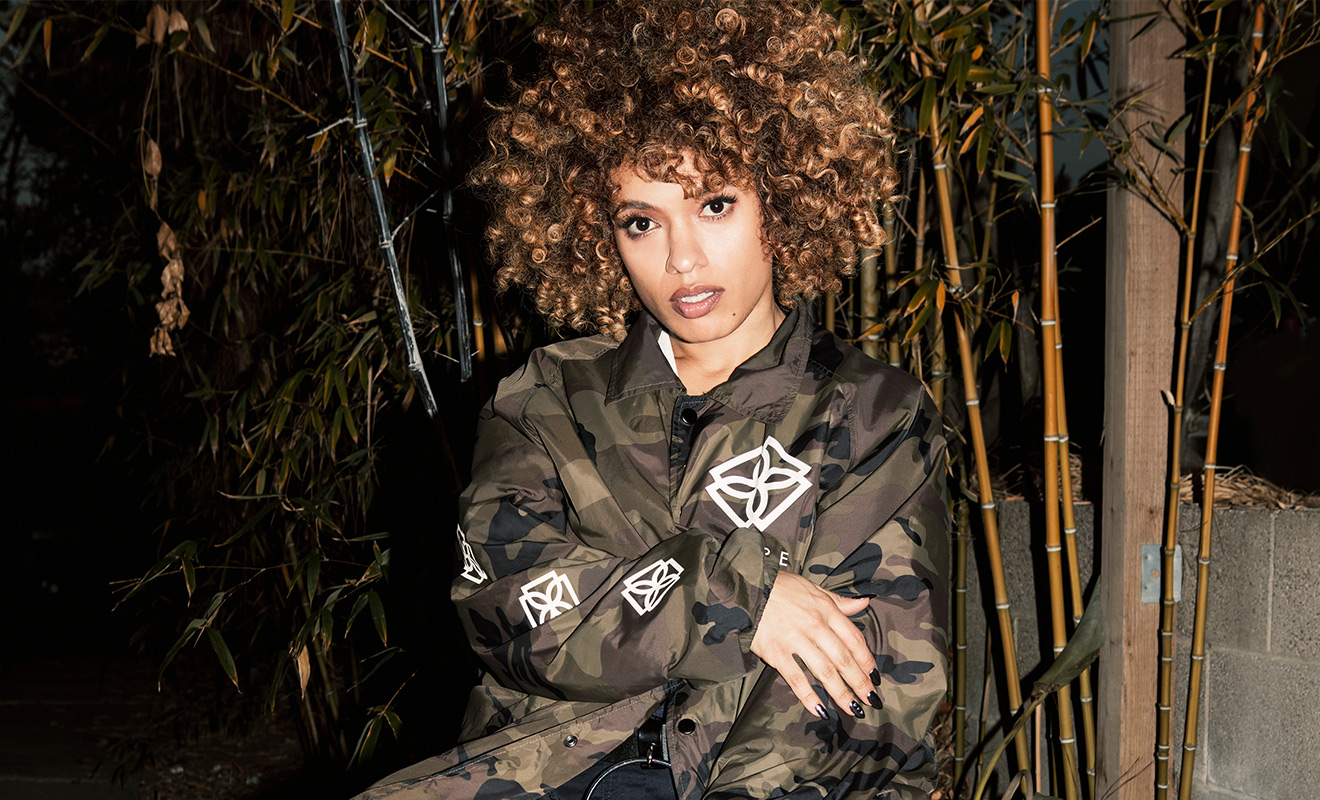 Starley just had a massive hit with Call On Me and will be working the Sydney Mardi Gras stage this weekend alongside none other than living legend, Cher!

You and Mardi Gras and Cher… That’s quite a trio!

Don’t spoil it for us but what can we expect on the big night?

I’m working with the team Mardi Gras brought in and am so excited about the ideas. Mardi Gras wanted us to go big, so we’re definitely going big!

Have you been hanging out with Cher much?

[Laughs] No, but I’m definitely open.

Doing Mardi Gras you’re following in the footsteps of Kylie, George Michael and RuPaul. Pressure much?

Well, I wasn’t feeling any until just this second! On a serious note, I just feel so blessed to be performing.

Talk us through your outfit and look.

I can’t tell you that! It has to be a surprise. Also, it’s still being designed so I wouldn’t even be giving an accurate description.

How many male dancers is enough on stage?

Can you ever have too many? Though, I’m all for the female dancers, too.

So give us a little info on your background?

Sure. I was born and raised in Sydney! I have four siblings, which made growing up fun and loud. My mom is part Japanese, part-Filipino and part-Australian, while my dad is from Mauritius. I always wanted to be in music, so after trying to break into the scene in Australia for a while I ended up moving to London to pursue songwriting. During those years I really developed my skills as a writer though it’s an incredibly tough life. I was actually at a point where I was ready to quit music and had moved home to Sydney, living in my parents house, feeling utterly deflated when I wrote Call On Me.

Is being a budding pop star your only day job?

Where does your music sit in the scheme of things?

I want my music to affect people. I wrote Call On Me when I was really depressed. Hearing how the record affected fans was amazing and inspiring. Not all my music will be deep, but I love that I have an outlet for my own journey and struggles that has the ability to help others along their own paths.

Who was your musical hero when you were growing up?

Do you have a close circle of gay friends?

Well, I’m bisexual and have friends that are gay, straight, bi, etc. I don’t have an exact count, but I love the diversity of the people around me!

Are you romantically attached?

I am [Check out the hot pics she posts of herself and her gal pal on Facebook].

What’s your favourite Cher song of all time?

It’s a toss up between Believe or If I Could Turn Back Time.

How will you spend the evening leading up to the big night with Cher?

I’ll be getting my voice ready, rehearsing, getting dressed… It’s a work night for me.

Do you believe in life after love?

Ah, I see what you did there [laughs]. I do. I think heartbreak can be crushing, but it can be healed. Also, some people may be destined for more than one great love in their life!

What’s your message to the gay readers of DNA?

What I’m personally learning right now is to feel and take in all of the moments because whether good or bad, it’s a lesson, and learning produces growth. Growth is a positive thing, so keep going.

Call On Me is released through Central Station/Tinted Records. For more on Starley find her on Facebook.