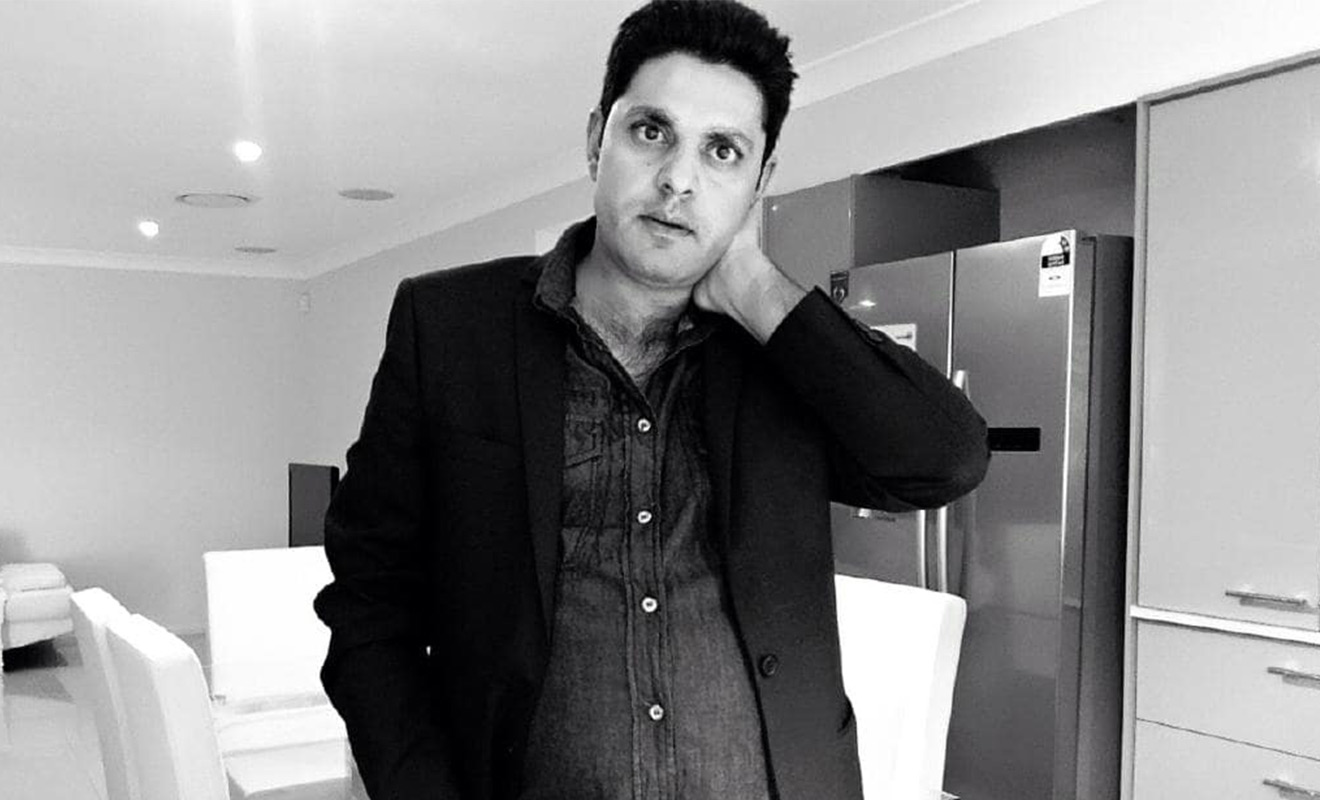 A 40-year-old Sydney man who allegedly raped a 13-year-old boy in his front yard after meeting on gay dating app Grindr is out on strict conditional bail.

According to website news.com.au, the man allegedly approached the child outside his family home in Doonside after they had been chatting on the app.

Police documents seen by the publication allege that the man pushed the boy to the ground and “had sexual intercourse without consent”.

The alleged attack was stopped when the boy’s mother rushed to his aid, prompting the alleged offender to run to his car and drive away.

While the man and the child had allegedly communicated and agreed to meet through a conversation on the app, police say the boy changed his mind and deleted the app.

The matter was adjourned until December.