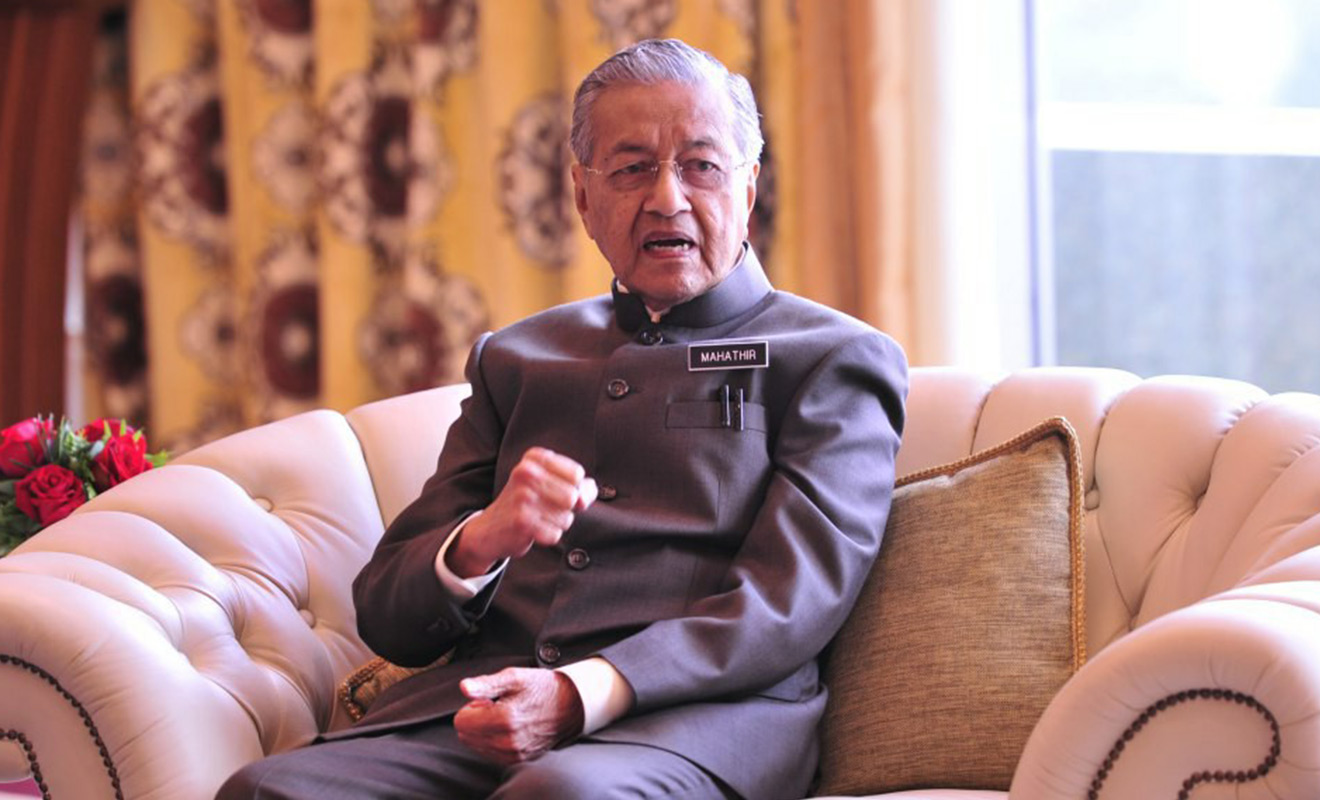 The Prime Minister of Malaysia, Dr Mahathir Mohamad has responded to a report calling for the country to introduce better rights for its LGBT citizens by saying that his country will not recognise LGBT culture or same-sex marriage in the country as it does not subscribe to “Western values”.

“While the government respects recommendations made by the Malaysian Human Rights Commis­sion (Suhakam) on many human rights issues, some things are only meant for the West.

“Suhakam made a presentation today. While we agree with suggestions made by Suhakam, we must remind them that our value system is not the same with the West. They are more free.

“There are certain things that we cannot accept even though it is accepted as human rights in the West.

The Prime Minister said Malay­sia’s concept of a marriage did not include same-sex parents.

“For instance, we cannot accept LGBT as well as the marriage of man and man or woman and woman.

Homosexuality is illegal in Malaysia with punishment up to 20 years in jail.