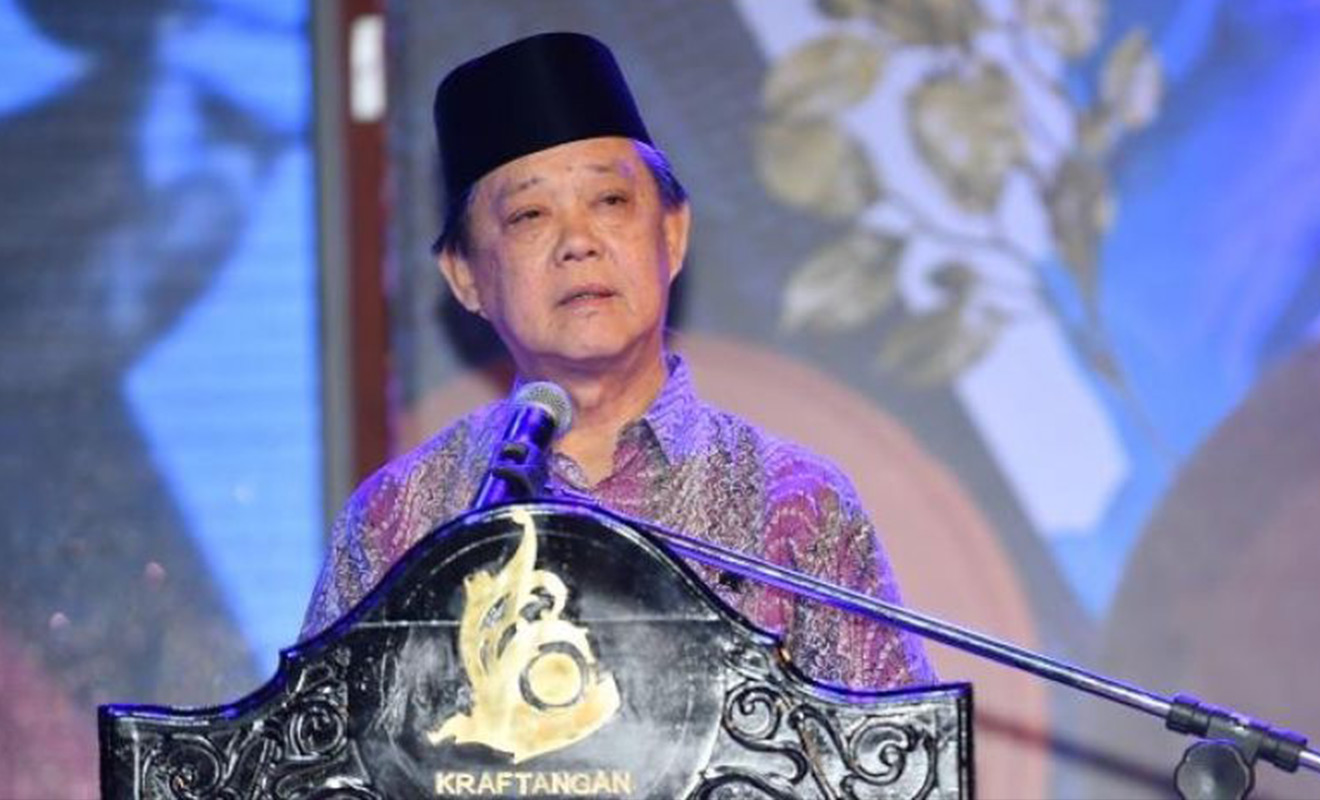 In response to the “I don’t think we have anything like that in our country,” comment made in reference to gay people made by Malaysia’s Tourism Minister, Datuk Mohamaddin Ketapi, along with his inability to conform if Malaysia was a safe destination for homosexuals.

The ministry has released a statement saying:

“As a main tourism destination in Asia, Malaysia has never and will not do anything to stop our guests based on their sexual orientation, religion and cultural belief.”

Despite the statement seeming supportive of LGBT tourists, Malaysia still retains anti-sodomy laws including acts of oral sex, with possible punishment including fines and prison sentences of up to twenty years.

“He was asked by a reporter if Malaysia is safe for homosexuals.

“All he needed to say was that Malaysia is a safe country and every tourist is safe here. Instead, he made this outlandish remark that homosexuality does not exist in Malaysia.

“Malaysia does not ask or care about the sexual orientation of tourists.

“He just needed to say that tourists must respect the laws and cultural sensitivities of their host countries and it ends there.”