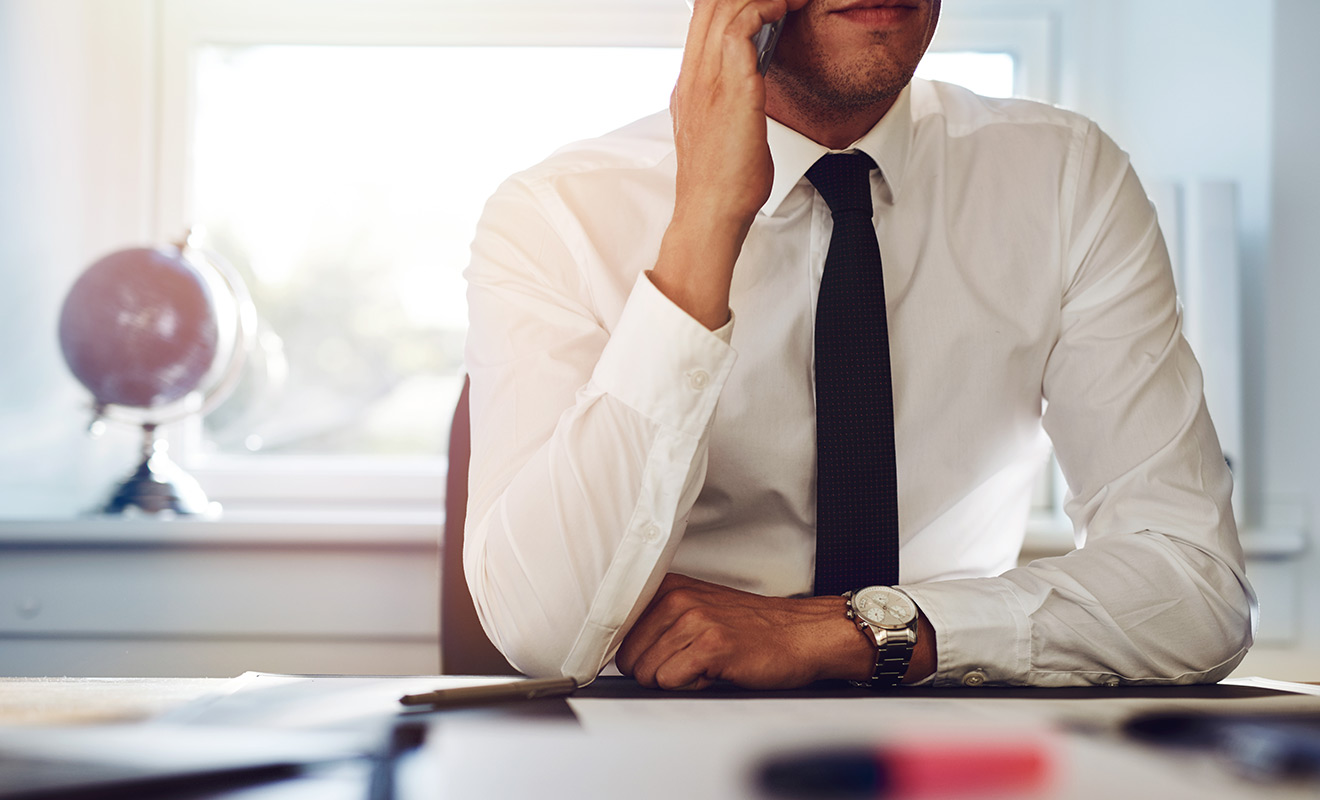 Less than half of the LGBT employees surveyed by the Diversity Council of Australia say that they are completely out at work.

Working with the Royal Melbourne Institute of Technology (RMIT), more than 1,600 people who identify as LGBTIQ+ responded to a series questions to determine why some share and others conceal their sexual identity or status at work.

Only 32% said they were out to all of their work colleagues.

Other findings in the survey found that of those who were not “out” at work they were more likely to suffer from decreased well-being and productivity.

It also found that of the employees who are not out are 50% less satisfied with their job.

The study titled ‘Out At Work – From Prejudice To Pride‘ concluded that despite a sizeable proportion of LGBT employees still not comfortable being out at work, Australian organisations are increasingly developing policies to support and include their LGBTIQ+ workforce.