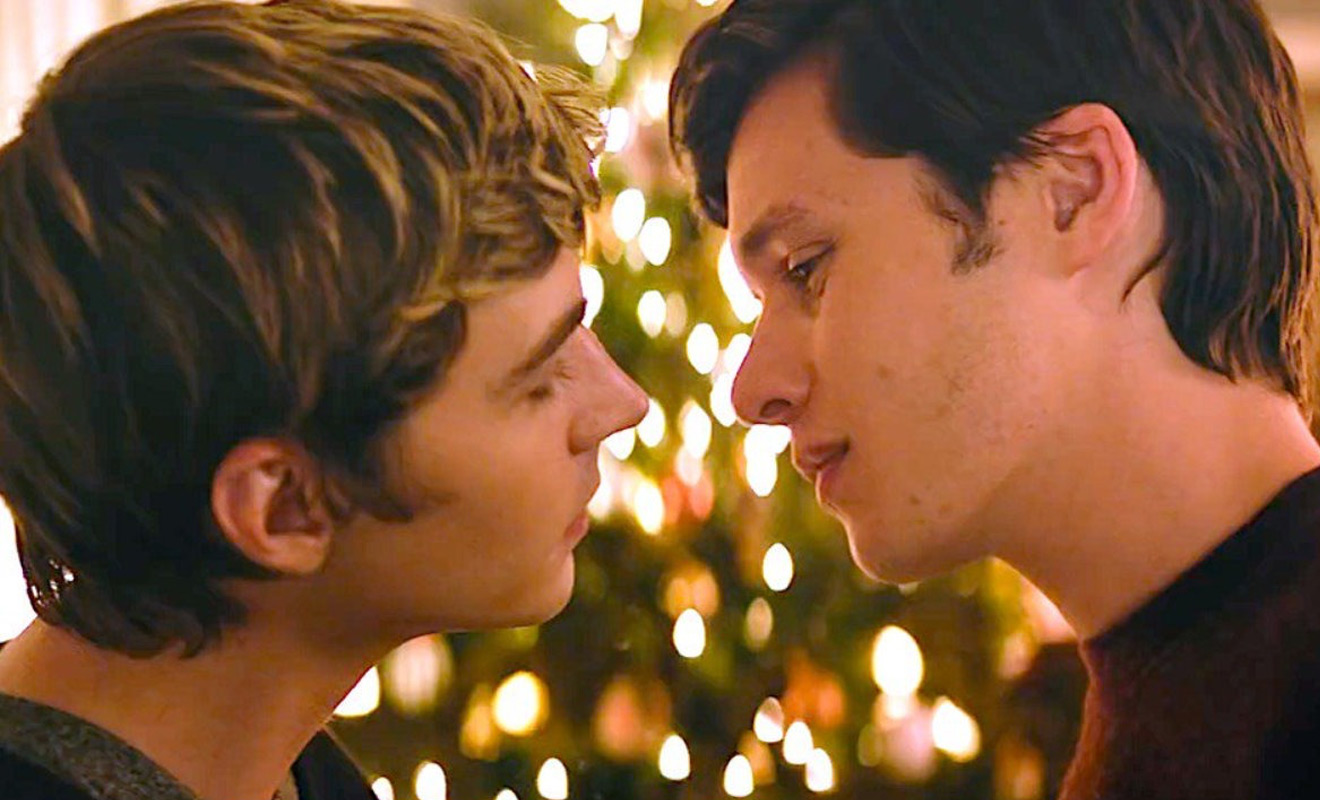 It’s uncanny that a movie about coming out as gay has seen two people directly and indirectly involved in the film come out as gay.

As leading actor, Nick Robinson was doing the day-time TV media appearances promoting the film, he revealed to The Ellen Show that his brother came out as gay during filming.

“He came out around the same time we started filming, yeah,” Robinson said.

“I think that he had been dealing with this for a long time and the timing was coincidental, but one of the best things that came out of this movie was being able to talk to him.

“I think that’s the strength of a film like this is that it starts conversations, and I hope it can do that for more people and start a conversation that might not have been there.”

Since then Love, Simon star Joey Pollari, who plays Lyle, a potential love interest for Simon (Nick Robinson) in the film, has come out as gay in an interview with Advocate.

“His experience was similar to mine,” Pollari explained, comparing the similarities between his life and the movie’s character, Simon.

“The only part that was difficult was me coming out to myself. And I think that is the most difficult coming out,” he said.

“I think all my friends and family knew on some level. I think maybe two people were shocked”/

Except for his mother which Pollari revealed that she had been “waiting for a very, very long time.”

“My mom knew. She laid hints for me everywhere,” he recalled.